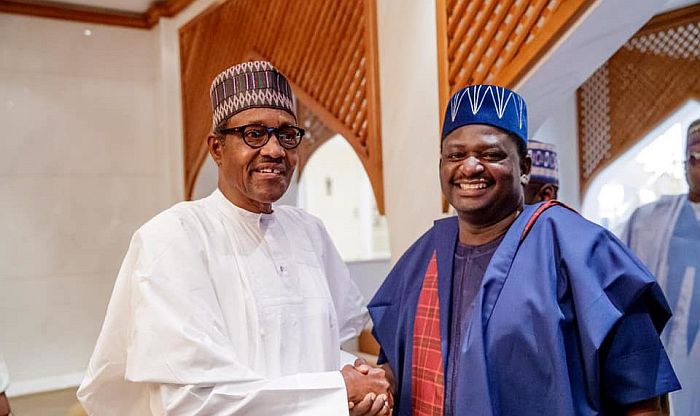 The Special Adviser to the President on Media and Publicity, Femi Adesina, says Nigerians will only see the achievements of the President, Major General Muhammadu Buhari (retd.), if they “calm down”.

Adesina said this in an article titled, ‘Why We Need to Calm Down’.

The President’s spokesman made several references to a viral video showing a little boy Oreofeoluwa Babalola, pleading with his mum not to beat him but rather calm down.

He said like the little boy pleaded in the video, Nigerians need to calm down and stop being angry about the problems plaguing the nation.

Adesina wrote, “But if the truth the told, that message from the boy is for the entire country. We need to calm down. We are too uptight, nervy, edgy. We grumble, murmur too much, call the government a lot of names, try to demonise those serving the nation, when it could be ‘our last chance; last chance in the world’ to really fix things.

“If you listen to some people; angry youths, religious leaders, political analysts, newspaper columnists, news reviewers, so-called activists, then nothing positive is happening in the country. It is all about insurgency, banditry, killings, joblessness, corruption, lack and deprivation. True? False!”

The President’s aide said the things many complain about are not peculiar to Nigeria.

He said Nigerians would only see good things if they calmed down.