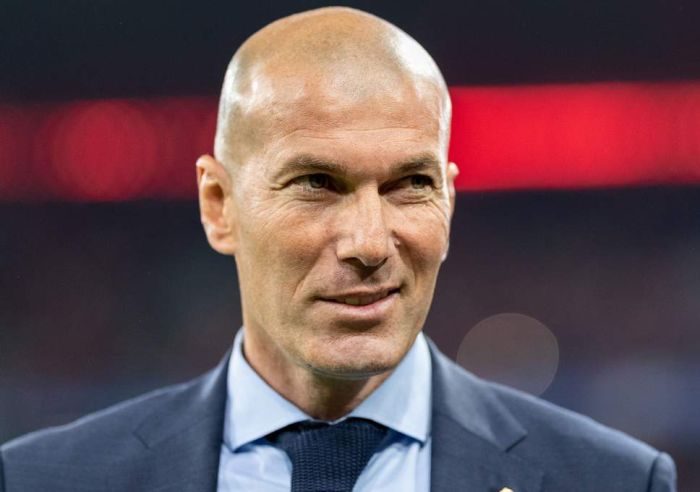 Real Madrid manager, Zinedine Zidane has warned Barcelona that his side are in ‘good shape and ‘100% ready mentally’ ahead of both side’s La Liga El Clásico clash on Wednesday night at the Camp Nou Stadium.

Zidane said that the Los Blancos have ‘weapons’ to unleash against Barcelona despite the fact that Ernesto Valverde’s men got Lionel Messi in their team.

Zidane’s men head to the game following a 1-1 draw with Valencia in the La Liga on Sunday.

Speaking at his pre-match press conference on Tuesday, Zidane was quoted by Real Madrid’s official website as saying: “We go into the game in good shape. We’ve been playing well for some time now and have been achieving results in all departments, both mentally and in footballing terms.

“We’re enjoying a good spell. We’re all focused on tomorrow night’s game. In games like this, you’ve got to produce your best throughout the 90 minutes. I hope that it’s a great game”.

“It’s one to enjoy, regardless of what happens. We start the game with 11 v 11 and know what we’re up against: a very good side, who has shown that they’re just that for some time now.

“We know that they’ve got [Lionel] Messi, but we too have our own weapons. I want to see a good game of football against a Barcelona side who’re performing well.

The kick-off time for the match is 8pm.

I WILL DESTROY THEM ALL!! Trump Reacts To Iran’s Threat To Unleash Severe Revenge On America

“I Have The Best Fans And Supporters” – Naira Marley