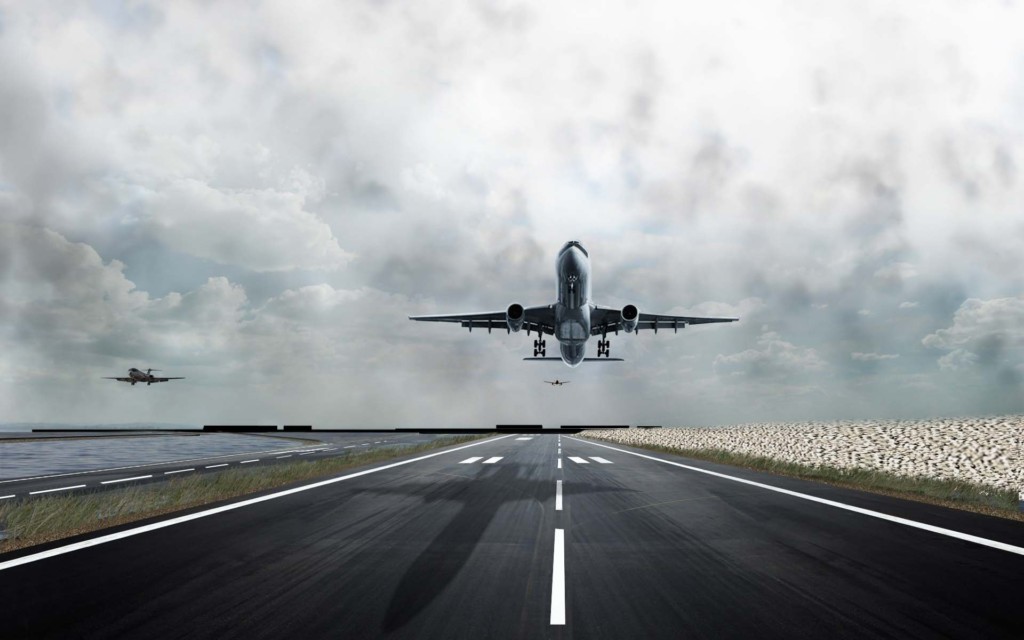 IT is hardly surprising that some highly-placed individuals have reportedly been disregarding protocols deployed by the Ministry of Aviation to ensure safe air travel in Nigeria amidst the still burgeoning coronavirus pandemic. The reopening was considered necessary in order to resuscitate the economy.

Three major such incidents have been reported in the Abuja, Port Harcourt and Kano airports. Governor of Adamawa State, Ahmadu Fintiri, allegedly ignored efforts by officials to board him according to the rules.

Also, former governor of Zamfara State, Abdulaziz Yari, allegedly assaulted Federal Airports Authority of Nigeria, FAAN, officials at the Kano Airport, while a prominent publisher was also reported to have disdained officials at the Abuja Airport.

FAAN tweeted that it would “do the needful” if ongoing investigations find the accused persons culpable. Also, on Thursday last week, Minister of Aviation, Hadi Sirika, at the 51st Presidential Task Force on COVID-19 briefing in Abuja, warned that if found guilty the culprits could be jailed for two months or above, pay a fine or be additionally sanctioned.

The alleged misdemeanor of these aforementioned prominent citizens is just a sample of the gross indiscipline that pervades the Nigerian society at all levels. Nigerians generally do not believe in the rule of law, more especially as the law enforcement mechanisms of the country are very defective.

At the higher levels of society, most people believe that the law was not made for them, and that they could always peddle their influence and get away with anything.

This is one of the reasons that Nigeria failed, in spite of six weeks of near-total lockdowns, to prevent the community transmission of the coronavirus disease which is now ravaging the grassroots.

Countries around the world with higher tendencies for personal and communal discipline, such as  Taiwan and Japan, have been able to tame the pandemic, while countries with typically recalcitrant citizen attitudes such as the United States of America and Nigeria have paid with uncontrollable rates of transmission.

We will be pleasantly surprised if the authorities follow through with their threats and sanction any of the guilty persons in a way that leaves the general public in no doubt about the Federal Government’s resolve.

It is important to send the right message to other VIPs and air travellers, bearing in mind that it was through air travel that the disease came to Nigeria from Italy.

Even if we cannot send some of them to jail because of gubernatorial immunity, a hefty fine and suspension from the use of our airports for some time will surely hit the mark.

We hope the FAAN and Ministry of Aviation will not end up as the proverbial toothless bulldog that barks but cannot bite.