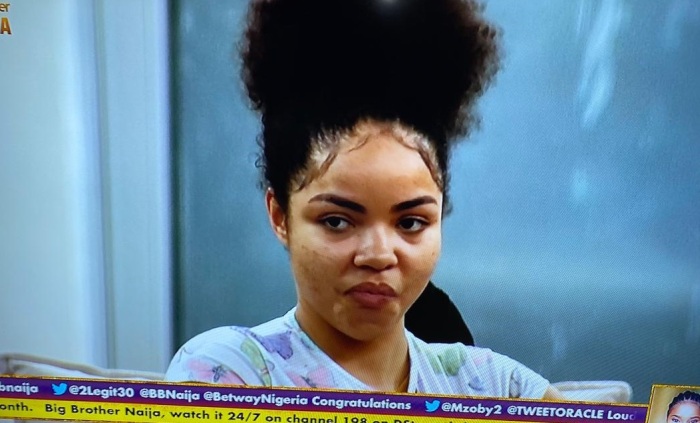 Housemate Nengi has finally revealed why she withdrew from her friend Prince.

While having a conversation this morning, Wathoni and Nengi said Prince is not a straightforward person. Nengi went on to say that she feels like Prince is so into the game.

According to her, he doesn’t care about friendships or anything, just the game. She gave an example of how Prince didn’t reach out to her when she had her first quarrel with Lucy. 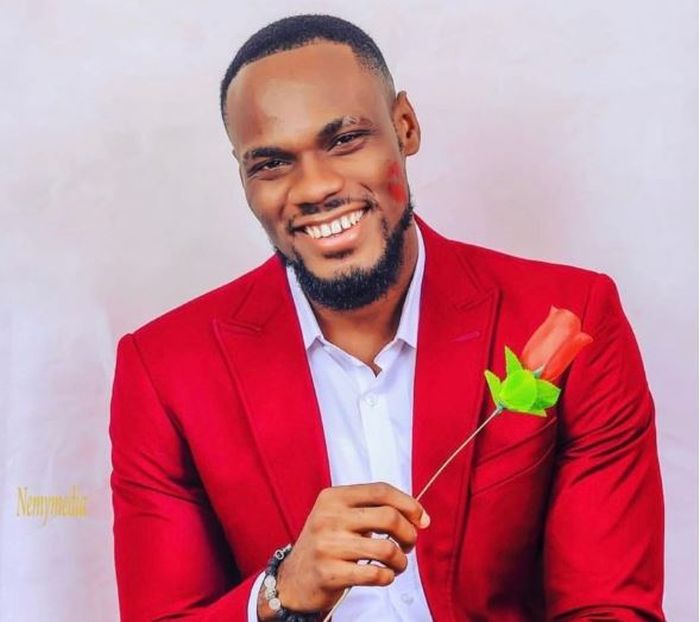 “I feel like he is too into the game, he doesn’t care about friendships or anything. I actually really like him before, but I realized he is all about the game.” she said.

Watch the videos below:-

AWWNN!! Watch The Sweet Moment Lady Knelt Down And Proposed To Her Boyfriend In Public (Video)