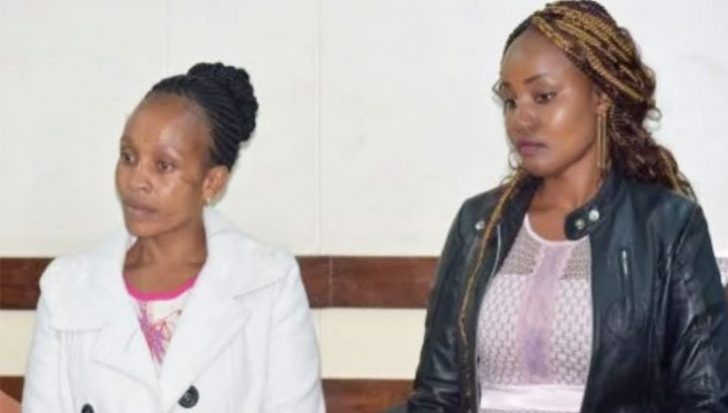 Two women have been arraigned before a law court by Kenyan police for fighting in public over a man.

Reports have it that Sarah Wamaitha engaged in a fight with Mercy Murithi on November 4, over claims the latter flirted with her husband.

They have both been charged with affray, the offense for disturbing public peace.

The Makadara Law Court heard that Wamaitha’s husband had allegedly told her that Murithi had made sexual advances at him adding he was not comfortable with it.

Wamaitha is said to have hired a spy who allegedly collaborated the claim, which led to a fight at Murithi’s phone shop where she reportedly destroyed a phone.

The women were arrested and charged jointly after reporting the case to Kamukunji Police Station separately. They both pled not guilty to the charges and were released on Ksh30, 000 bail each.