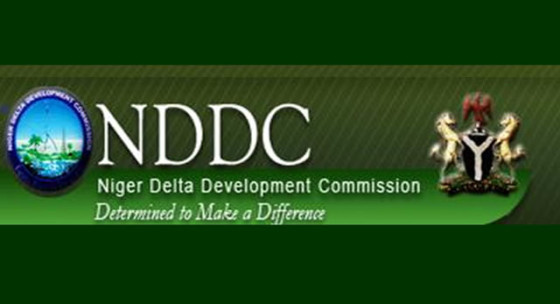 OMPADEC: SINCE 2000 every President in Nigeria has been unfair to Ondo and Imo states in terms of appointments of chairman/managing director/executive director in the Niger Delta Development Commission, NDDC. It does not matter the quantum of oil produced in those two states as long as they are still members of the NDDC, the rotation formula as contained in the NDDC Act should be applied. Why do I say so?

On August 27, 1991, General Ibrahim Babangida, GCFR, created Delta State along with other states. He then named Asaba as the state capital, a decision that is still regarded as crucial even till today. A few months later on June 25, 1992, General Babangida established the Oil Mineral Producing Areas Development Commission, OMPADEC. On July 9, 1992, General Babangida signed into law the OMPADEC Decree.

Covered by OMPADEC were Rivers, Delta, Akwa Ibom, Imo, Edo, Ondo and Abia states. Port-Harcourt was named as the headquarters of OMPADEC in the decree. The decree states, among others, that the chairman and all other members of the Commission shall be appointed by the President, Commander-in-Chief of the Armed Forces.

READ ALSO: NDDC: Nunieh and her gritty fight for the soul of Nigeria

(5) Parliament may make such provision as it considers expedient for enabling the Board to discharge its functions under this section; (6) In this section, “the Niger Delta” means the area specified in the Proclamation relating to the Board which was made on the twenty-sixth day of August, 1959; (7) this section shall cease to have effect on the first day of July, 1969, or such later date as may be prescribed by Parliament.

The post The imbalance in NDDC as it affects Imo and Ondo states appeared first on Vanguard News.

Buhari: My Government Will Rid Nigeria Of Bandits, Terrorists, Criminals