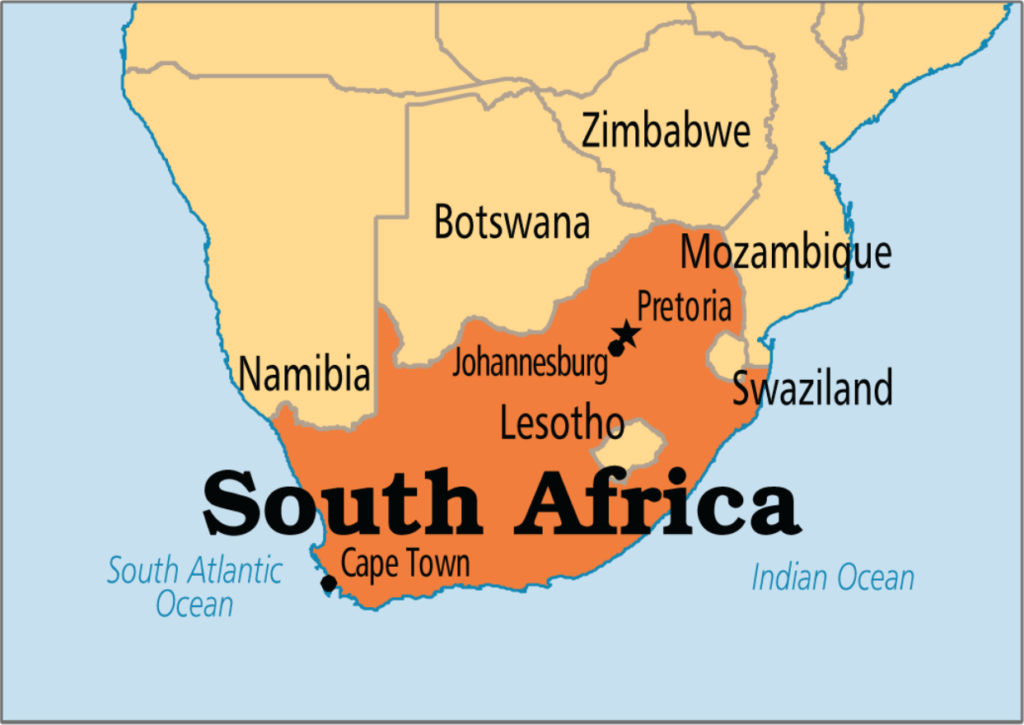 Nearly 60 murders were committed in South Africa every day in the year to March, figures showed on Friday, marking the latest rise in the country’s grimmest benchmark.

There was a 1.7-per cent rise to 53,293 cases in sexual offences, confirming South Africa’s reputation as one of the world’s most dangerous places for women and girls.

Of those additional 873 counts, 380 cases of rape were reported at either schools, universities, colleges or day care, a trend that Cele said was a cause of deep concern.

Cases of carjacking recorded a steep 13.3 per cent rise, but other property crimes fell.

There were no bank robberies during the period under review, burglaries at residential properties fell by 5.8 per cent decline and heists of cash in transit heists dropped 10.4 per cent.

BBNaija: “I Don’t Have Any Special Talent, Mine Is To Connect People To Achieve Greatness” – Kiddwaya