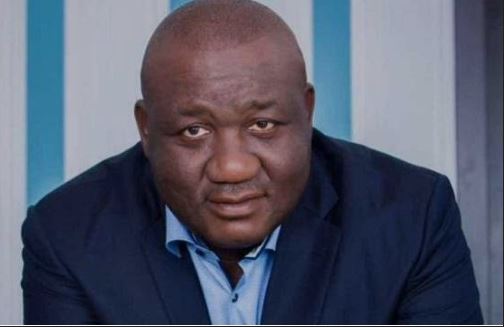 Punch Metro reports that the Senate on Thursday suspended plenary in honour of the late Senator Benjamin Uwajumogu, who died on Wednesday.

The Minority Leader, Senator Enyinnaya Abaribe, seconded the motion and the plenary was adjourned till Friday.