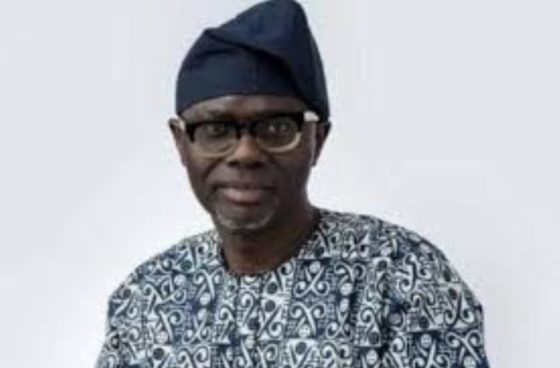 LAGOS—GOVERNOR Babajide Sanwo-Olu of Lagos State, yesterday, tasked other state governments to look for other sources to generate more revenue rather than relying on federal allocations to fund huge responsibilities in their states.

Sanwo-Olu said this at the opening ceremony of the Federation Account Allocation Committee, FAAC, retreat, held in Lagos.

The retreat was themed: Efficient Federation Revenue Allocation as a Nexus for National Economic Diversification.

Sanwo-Olu, represented by his deputy, Dr. Obafemi Hamzat, stressed that the era of relying entirely on federal allocation was over in the country.

He said: “The Nigerian government needs to diversify its source of revenue. We must do anything we can to boost revenue along the line of manufacturing. It is important every state first look for ways to diversify. We must reduce our dependence on federal allocation.

“To make revenue sharing formula fairer, equitable, and more development-oriented, there is the need to attach increased value to population density as a critical factor, in addition to the nominal population figure.”

In her address, the Minister of Finance, Budget and National Planning, Hajiya Zainab Ahmed, who was represented by the Permanent Secretary in the Ministry, Mahmud Dutse, said the Federal Government had embarked on “policies and measures to improve the fiscal health of the federal government and states.”

The minister said: “For the states, these measures included various financing options made available in the form of bailout funds, budget support facility, and relaxation of conditions for borrowing and ease of doing business. Over the years, governments have been committed to the efficiency of our common resources through fair, just and equitable distribution of the federation revenue to the three tiers of government as monthly statutory allocations.”

The post SANWO-OLU TO GOVERNORS: We must reduce our dependence on federal allocations appeared first on Vanguard News.