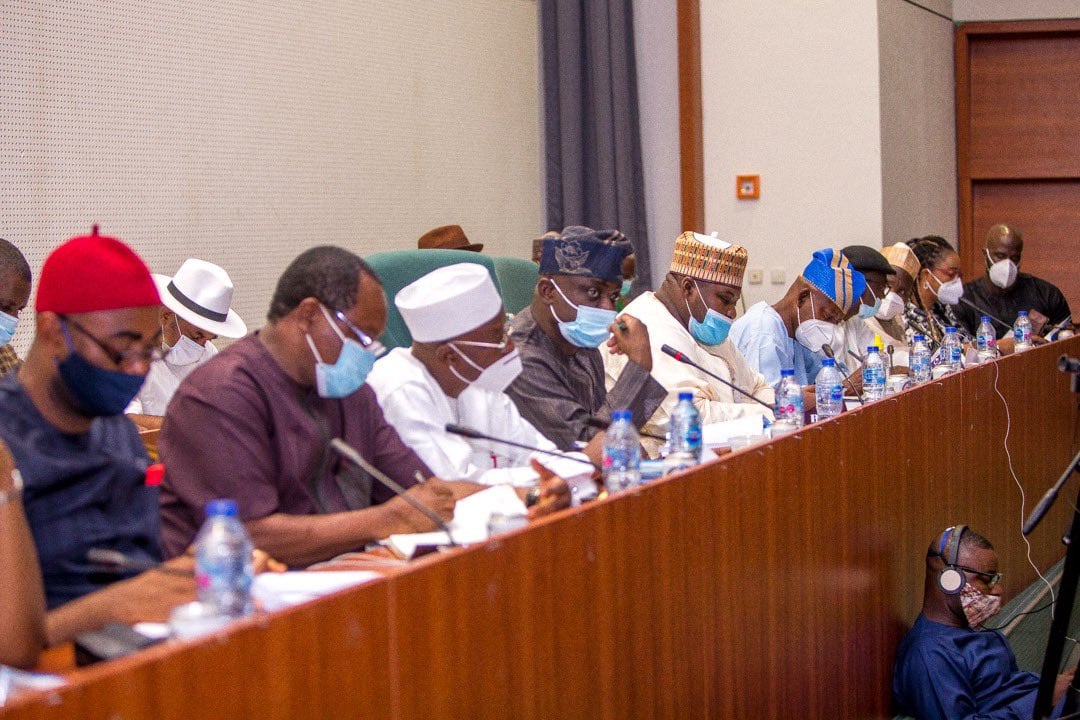 The House of Representatives has asked for written evidence of about $11 billion deducted from the Excess Crude Account (ECA) during the Olusegun Obasanjo-led administration.

The directive was given by Alhassan Ado Doguwa, the head of the ad-hoc committee on power sector reform, following a submission by Accountant General of the Federation (AGF) Ahmed Idris, The Nation reports.

Questions were also asked concerning the unexplained difference in the amount withdrawn from the ECA, the N1.3 trillion announced by the ministry of finance in its submission before the committee; the need for clarification on an additional $2.9 billion withdrawn from the same account; another N600 billion assurance facility paid in 2019; and N701 billion loan given to the Nigerian Bulk Electricity Trading (NBET) company between 2017 and 2018.

Added to this, there are claims the former Nigerian leader, Obasanjo, notified the National Assembly that $2,859,390,31.61 was disbursed from the account for the National Integrated Power Projects (NIPP) from 2005 to 2007.

Idris informed the committee that on the approval of the National Economic Council (NEC) the sum of $8.234 billion was released from the ECA between 2005 and 2007.

Meanwhile, Legit.ng reported that the House had expressed worry over the inconsistency in the money (N474,961,312,112.42) spent by the N-Power scheme since 2016. When questioned by the House on Wednesday, June 17, the assistant director of N-Power, Nsikak Okon, spoke on behalf of the scheme.

Called upon to give details of the expenditure and explain the discrepancy between both sums, Okon pointed out that there was a typographical error on the last page of the submission, adding that it is supposed to be N421,575,909,355.