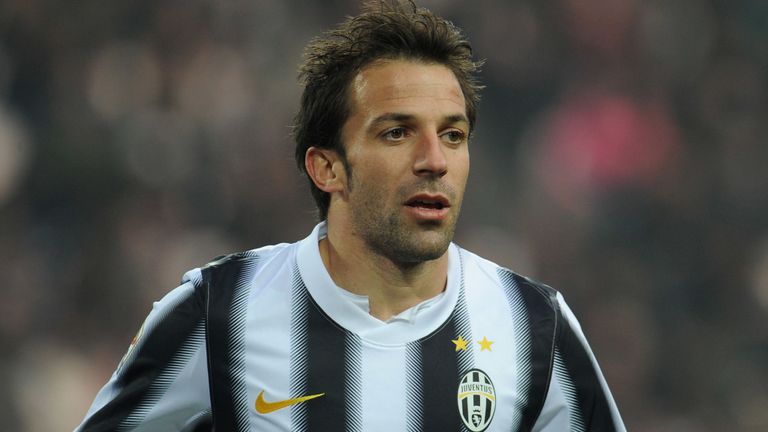 Pep Guardiola would be a “good fit” as Juventus’ manager if he chooses to leave Manchester City at the end of the season, amid the club’s ban from European football competitions, according to Alessandro Del Piero.

City have been prohibited from participating in all UEFA competitions for the next two seasons and fined £24.9m for “serious breaches” of UEFA’s Financial Fair Play and club licensing regulations.

The Premier League holders say they are “disappointed but not surprised” by the verdict and will appeal the case to the Court of Arbitration for Sport.

Guardiola and some of his players have already been tipped to leave the Etihad Stadium in search of enjoying Champions League football at rival clubs across the continent next term, once this season finishes.

Meanwhile, Maurizio Sarri’s Juventus side are currently embroiled in a tight title race with Inter Milan and Lazio in Serie A and the Italian is under contract at the club until June 2022.

“I think Guardiola is a good fit for every club for what he did in the past and what he is doing now… he won in Germany he won in Spain and now I guess what is missing is Italy and France.

“It could be really interesting to see him in Italy definitely. This summer should be a hot summer, also in football!”