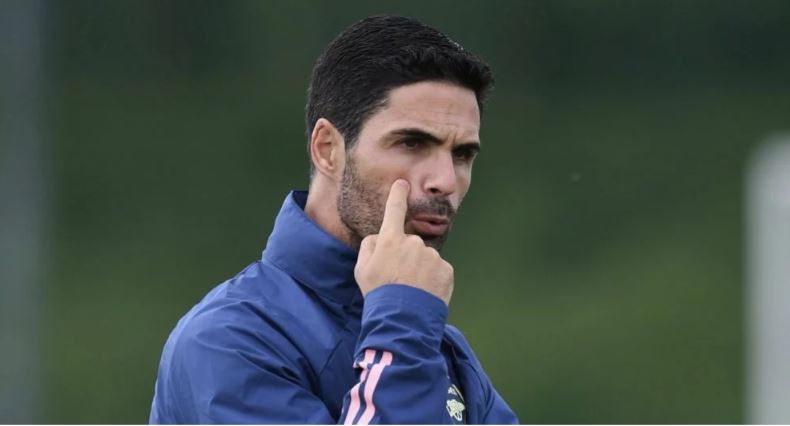 Arsenal are ready to cash in on as much as nine first-team players, to raise funds for Mikel Arteta’s rebuilding project, the Daily Mail reports.

The Gunners eased their financial concerns to the tune of £30million, following a 2-1 win over London rivals Chelsea in the FA Cup final last Saturday.

It saw the club qualify for the group stages of next season’s Europa League.

But Arteta knows he must sell players to generate the money required to land his first-choice transfer targets.

The Spaniard could even offload Alexandre Lacazette or Hector Bellerin, if a tempting offer is made for either player.

Sokratis, Matteo Guendouzi, Lucas Torreira, Henrikh Mkhitaryan and Sead Kolasinac as well as Shkodran Mustafi and Rob Holding, who have played key roles for Arteta in recent weeks, are also in the shop window.

The club wants to get rid of Mesut Ozil, but their hopes of offloading the German and his £350,000-a-week salary appear slim, after his agent insisted the player would see out the final season of his contract.