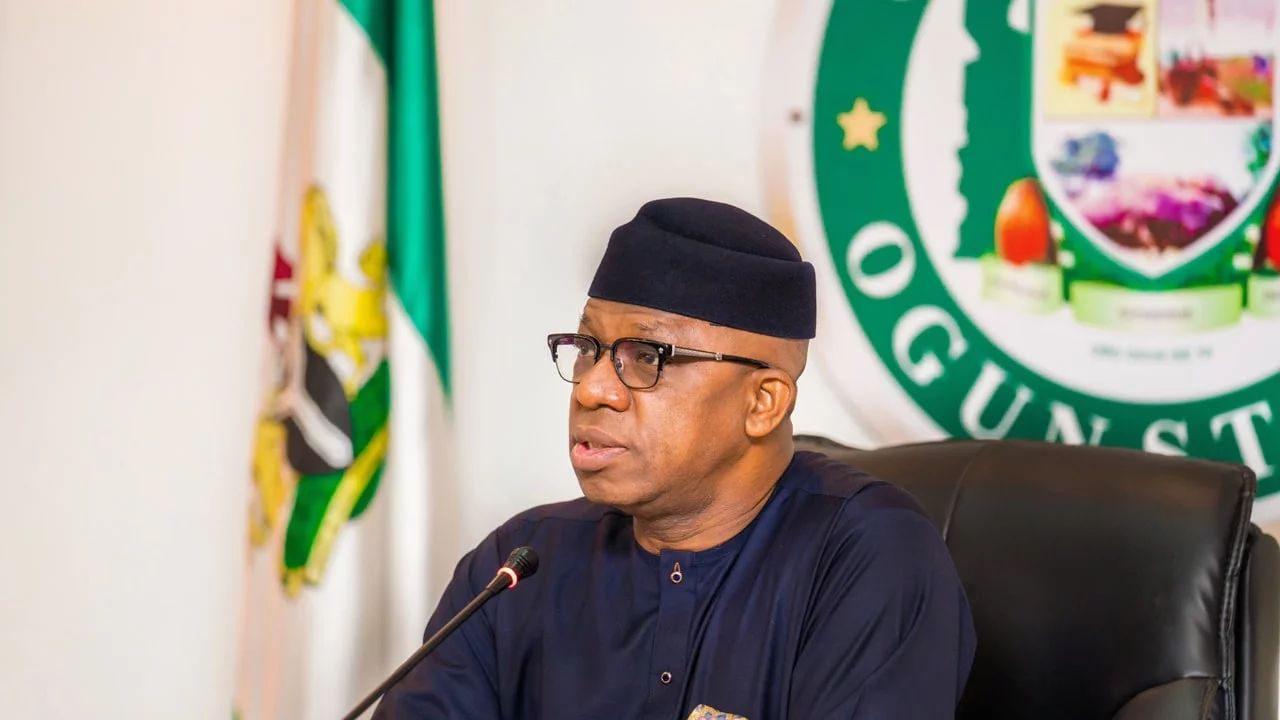 The Ogun State Government has said it is putting efforts in top gear towards safe reopening of churches and mosques in the State.

This is as a state government delegation visited churches and mosques in Egba Ijebu and Remo areas of the State to ascertain their level of preparedness.

Sources  recalled that churches and mosques were shut down in March to avoid the spread of coronavirus pandemic among congregants.

The Federal Government has since lifted the restriction on worship centres across the nation after the relaxation of lockdown.

But, Gov Dapo Abiodun, said worship centres in Ogun should remain closed due to the rise in cases of COVID-19 in the State.

However, responding to calls by residents for the reopening of religious centres, the government said it met with religious leaders to observe their level of compliance with COVID-19 guidelines.

On Wednesday, a delegation, which comprised the State Commissioner for Health, Dr. Tomi Coker; the Commissioner for Physical Planning and Urban Development, Tunde Odunlami, as well as the Environment Commissioner, Abiodun Abudu-Balogun, met with religious leaders.

Addressing newsmen after the visit on Wednesday, Health Commissioner, Dr. Coker, said there were mixed reactions being noticed among the religious bodies, as far as their level of preparedness is concerned.

According to Coker, an intelligent decision towards reopening of the worship centers would be considered based on the evidence at government’s disposal.

She disclosed that some worship centres have shown that they could not guarantee the safety of worshippers against the deadly coronavirus.

However, she said there are some that have compiled with the laid down COVID-19 protocols.

“We observed mixed reaction from the religious leaders on their level of preparedness because some have shown that they cannot actually guarantee the safety of their congregants from the COVID-19 pandemic and there are some that have complied with the laid down protocols,”she said.