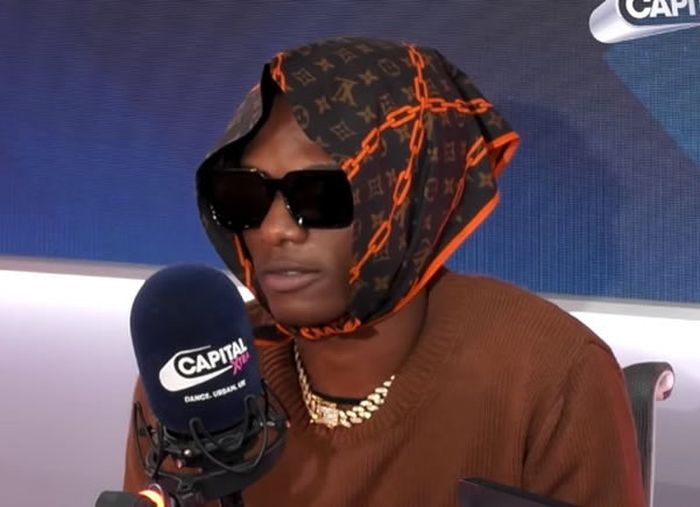 African Popstar Wizkid in an unusual manner took to his Twitter page today, where he called out fake pastors in the country. He didn’t just call them out but went on to make it categorically clear that he doesn’t endorse pastors and their churches.

“Starboy no dey endorse no Pastor or church o! Ogun kill u fake pastors!” he tweeted.

Wizkid’s latest tweet is coming barely a few hours after Davido had in a similar manner called out the authority of the Commonwealth Of Zion Assembly for using an unauthorized video for its advertorial.

The music star took to his Twitter page yesterday where he issued a disclaimer over the viral video. According to Davido, he has nothing to do with the church rather the said video was only created for a fan.

“I’m writing to quickly disclaim the viral videos going around of me advertising COZA event to come up when I have to say I have NOTHING to do with the church!!! The fact that I did a quick video for a kid introduced as a fan just for her personal use and it was chopped up and used for an advert extremely disappoints me!!! I have never and most certainly not associated in any way with COZA church and have reached out to those responsible for this madness immediately!! I will most certainly be proceeding further if you do not react that video immediately!!! A word is enough!!!” he wrote.

Why Nigerians Should Not Worry Over Debt Profile – FG