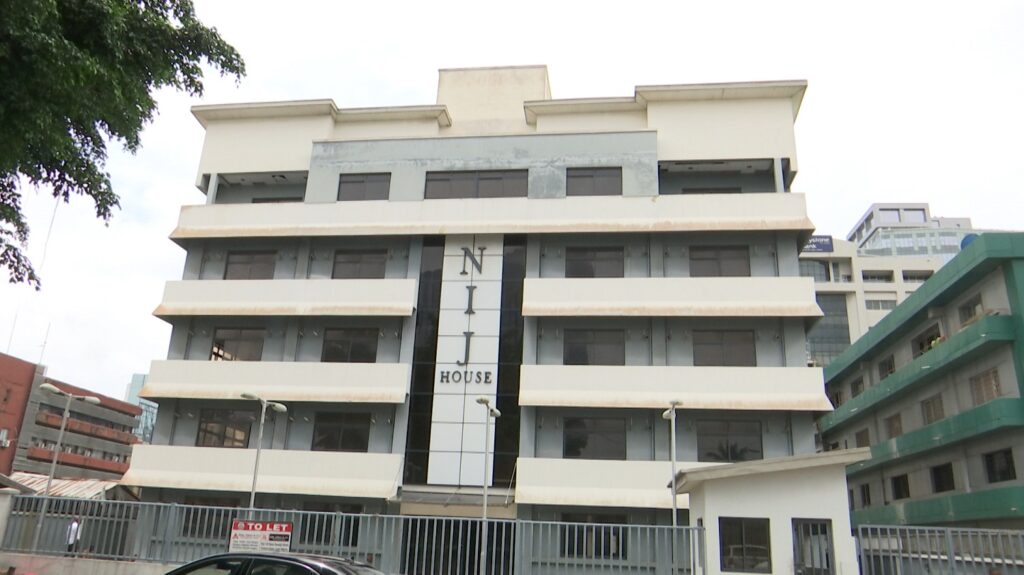 The news of Funtua’s death broke Monday night with glowing tributes from all works of life to the former media, politician and business mogul.

A statement signed by the President of the Newspapers’ Proprietors of Association of Nigeria (NPAN), Nduka Obiagbena, on behalf of the collective leadership of the Nigerian media revealed the decision to name the journalism house after late Funtua.

The statement reads: “For his untiring contributions to the development of Journalism and Freedom of the Press in Nigeria and around the world, it is the privilege of the Nigerian Press Organisation – Newspapers’ Proprietors Association of Nigeria ( NPAN), Nigerian Guild of Editors ( NGE) and The Nigerian Union of Journalists ( NUJ) – to name the newly rebuilt Nigerian Institute of Journalism House, Adeyemo Alakija Street, Victoria Island, Lagos, as ISMAILA ISA HOUSE to honour the life and times of Mallam Ismaila Isa Funtua, OFR, Mni, who died on Monday, July 20, 2020 after a life of dedicated service to Nigeria that spanned politics, business and media.

“His contributions to the development of journalism is innumerable: including, but not limited to his co-founding of Democrat Newspapers; presidency of the NPAN at a time of national crises, and later a life patron; services to the international Press Institute where he served on the global board; contributions to journalism education as Chairman of the Governing Council of the Nigerian Institute of Journalism, ETC,

Nobody Is Above The Law In Service — Customs Boss

Should He Accept This Job?