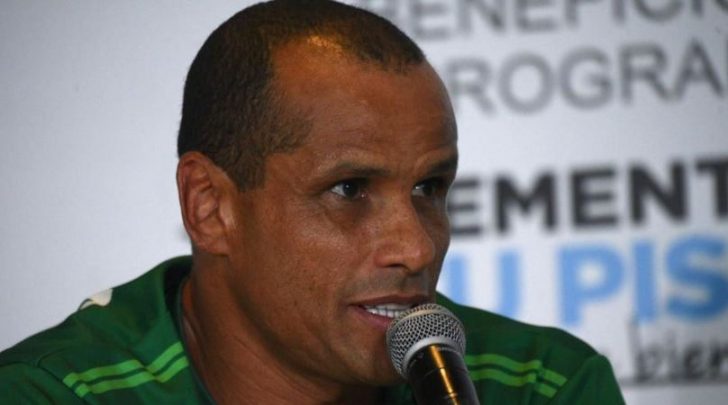 Former Barcelona star, Rivaldo has warned the club to start preparing for life without their captain, Lionel Messi.

The Brazilian legend said that Messi ‘won’t last forever’ at Barcelona, adding that one day the Argentine international will play his final match for the Blaugrana.

Rivaldo said this ahead of Barcelona’s El Clásico La Liga clash against Real Madrid on Wednesday night at the Camp Nou Stadium.

“One day his final match will arrive and he will leave football.

“Now he is making the difference, scoring goals… but you have to have another player to play his actual role.”

“It’s really difficult because he is always playing great and he’s been playing this level for a long time,” Rivaldo added.

“A Clasico is a different match, but Messi is always calm in these matches.

“It’s difficult to stop Messi, but I’m sure Real Madrid will try their best, because if not, he will score goals.”

Judgement of supreme court does not reflect voting during elections — Ihedioha