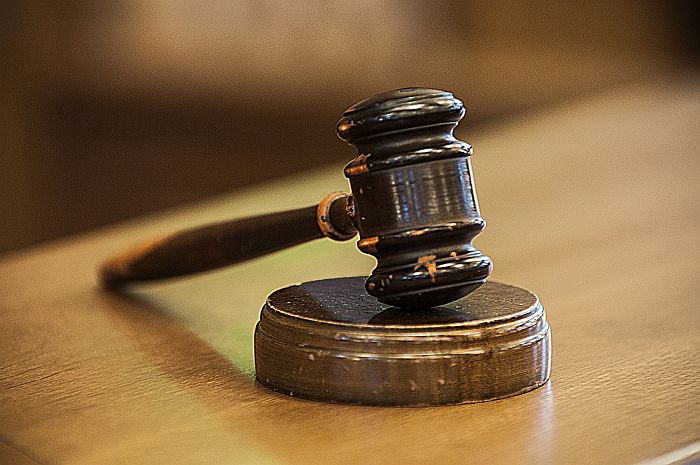 The suspect will face a jail term of two-years for plotting to bomb the NNPC And NASS.

A 35 year-old man identified as Mr. Godwin Adeoye has been sentenced by a Chief Magistrate Court sitting in Lokoja on Wednesday July 23, for allegedly planning to bomb the National Assembly and the Nigeria National Petroleum Corporation (NNPC).

The indigene of Okene who resides in Obehira Ihima, Okehi local government area of Kogi State was arrested by the State Security Service on 13th May 2020, and arraigned in court over allegations of intimidation and threat to bomb national assets.

The magistrate, A .S Ibrahim noted that Adeoye was sober and pleaded for clemency after realising the enormity of the situation. He thereafter handed him a two year jail sentence with an option of fine.

OH NO!! Man Robbed Of His Entire Life Savings Outside Bank Seconds After Withdrawing The Money (Video)