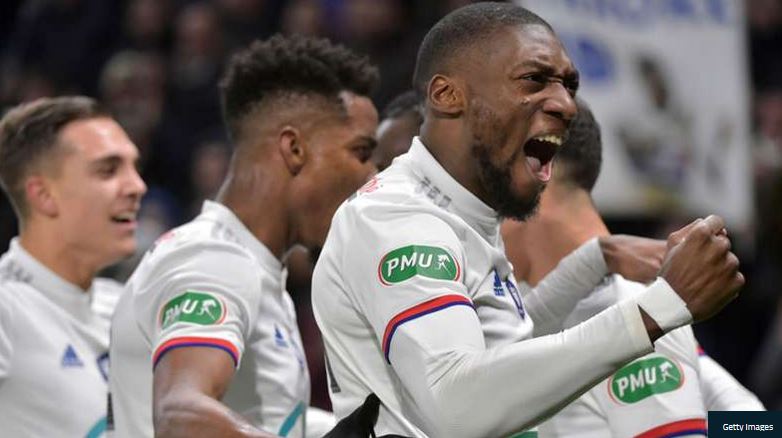 Lyon centre-forward Karl Toko-Ekambi has revealed his side will give their best when they take on Manchester City in the quarter-finals of the Champions League on Saturday.

The 27-year-old featured prominently as Rudi Garcia’s men stunned Serie A champions Juventus 2-1 in the round of 16 of the European competition.

Lyon have only played two competitive games, against Paris Saint-Germain in the Coupe de la Ligue and the Old Lady, since the 2019-20 Ligue 1 campaign was abruptly concluded due to the outbreak of coronavirus in March.

Toko-Ekambi admitted the Citizens are in good shape as the Premier League was only ended last month but promised his side will go all out against Pep Guardiola’s men.

“It goes in two directions. Maybe we are fresher but in the other sense, Manchester City maybe have more rhythm,” Toko-Ekambi told media.

“It will play a little bit on all aspects, like pressure and the mental side as well. You should not draw any conclusions yet. We will have to play by giving it all.”

Toko-Ekambi has made 13 appearances across all competitions since he teamed up with the French side in January from Villarreal, initially on loan before the deal was made permanent in June.

The forward started his career with the youth team of Paris FC before he was promoted to the senior side in 2010 and scored 21 goals in 67 games for the club.