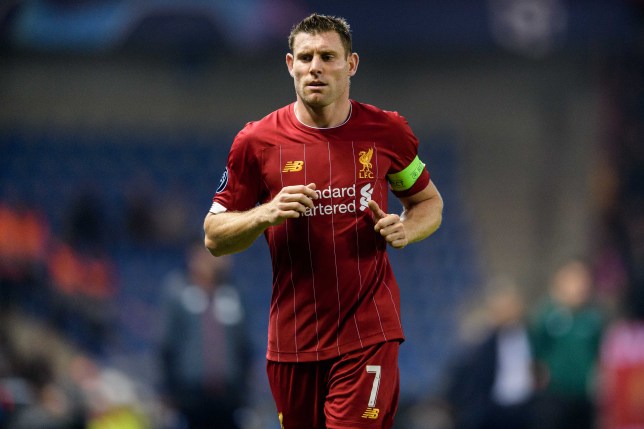 European Cup winners Liverpool beat Tottenham 2-0 to clinch their sixth triumph in the competition last term and Milner, who deputised at right-back during Wednesday’s semi-final, insists the Reds are eager to lift more silverware.

“It was important to get that first trophy on the board. We were unfortunate not to win in a few finals but you see how the team has moved on.

“Like I said before, we don’t want to be remembered as the team who won one trophy once.

“You want to be a part of a group where you forget which year you won one trophy.”