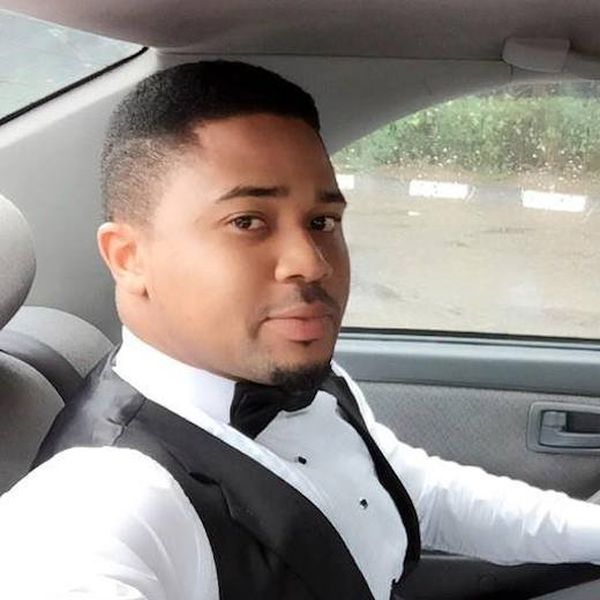 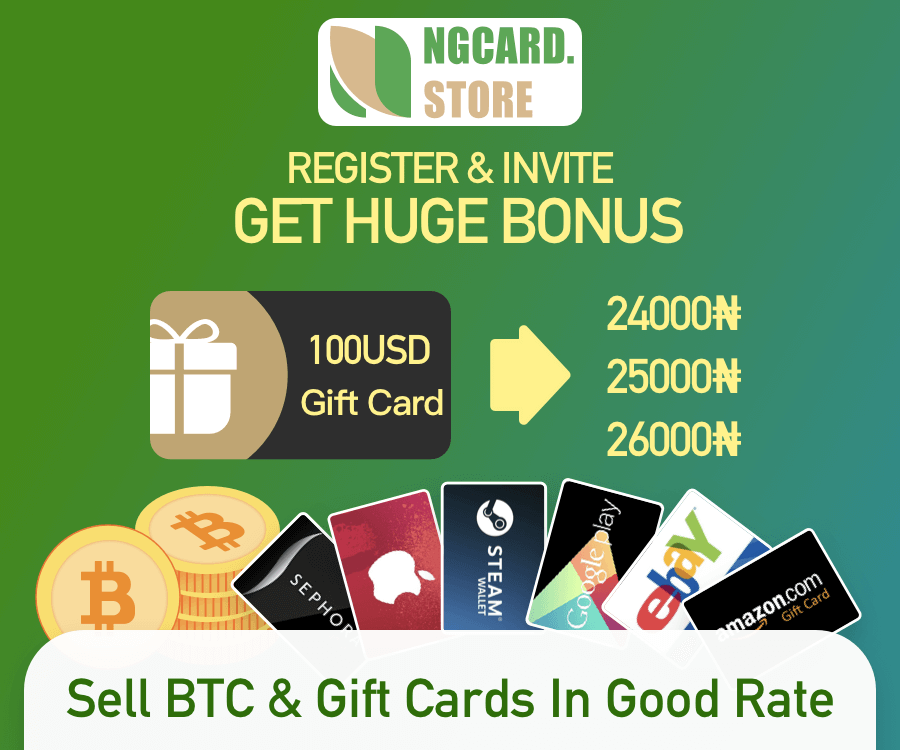 A popular Nollywood actor Mike Godson has lamented bitterly and has accused popular blogger Linda Ikeji of being the reason why he is still single and unmarried.

According to Godson, blogger Linda Ikejie published a fake story about him last year which went viral which has pushed all the single ladies away from him.

Recall that the blogger Linda Ikeji last year May published a story about the Nigerian actor Mike of expecting a set of twins from his American wife called Latereece.

The lady in question sent some photos to Linda Ikeji making claims that she is expecting a set of twins with her alleged husband Mike Godson. 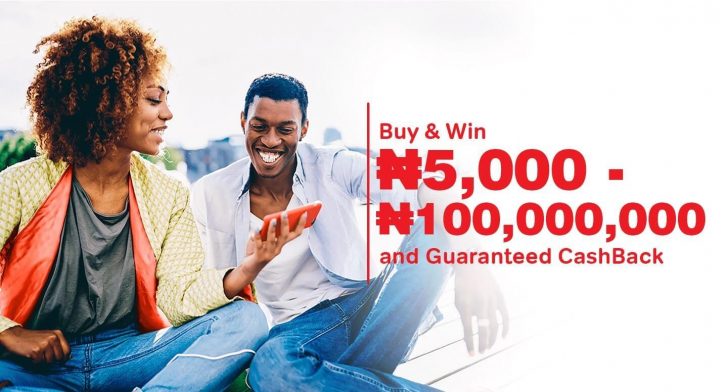 Mike Godson however came out to deny being married or expecting a set of twins as published bu the blogger.

According to Mike, he hasn’t met the woman before neither is he expecting any twins and also disclosed that he hadn’t traveled to the State in the last four years.

In a recent post made by the actor, he lamented how singles ladies have been avoiding him because they think he is married due to the publication done by Linda Ikeji last year.

In a lengthy write-up on his Instagram page, he wrote: 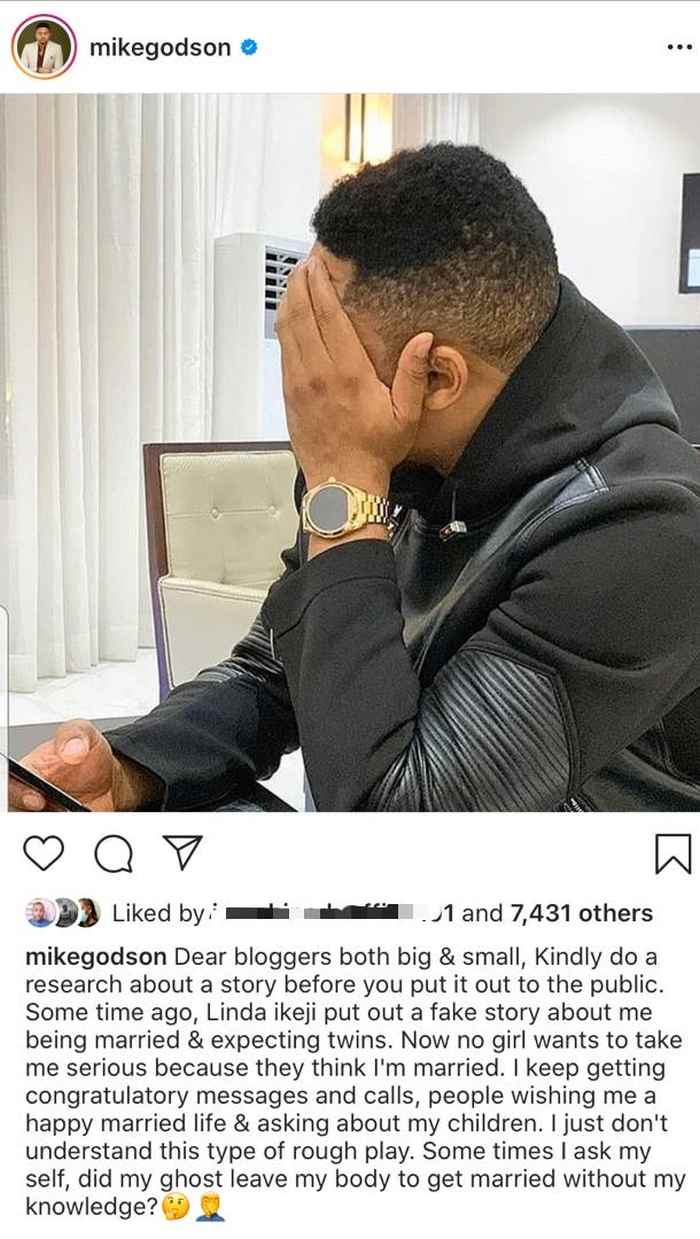