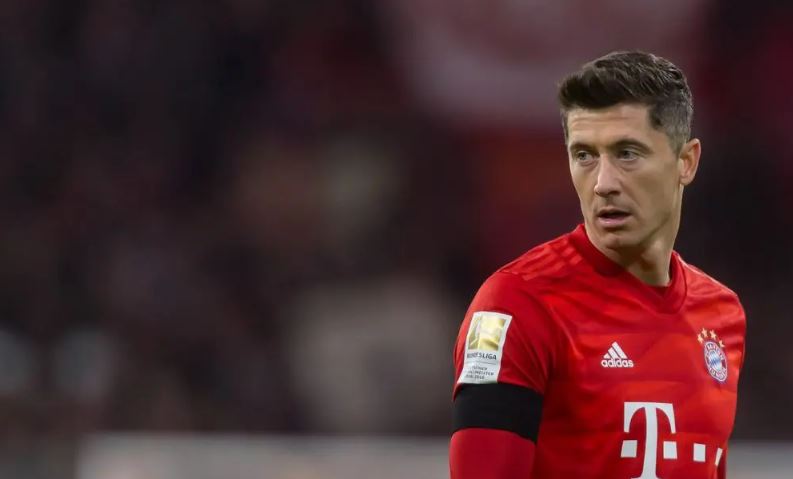 Bayern Munich chairman, Karl-Heinz Rummenigge, has kicked against the cancellation of this year’s Ballon d’Or.

The annual award ceremony was cancelled because of COVID-19 outbreak.

Bayern Munich striker, Robert Lewandowski, was considered a favourite for the prize, after scoring 34 goals as they won another Bundesliga title.

Rummenigge is disappointed with the decision to not honour the sport’s best players this season.

“Unfortunately France Football cancelled the Golden Ball which we are not very happy [with] and in the end it’s not very fair, not just Bayern but also for Robert Lewandowski who might have won.

“I believe it’s very important that in a season that, except the French league, [the other leagues] performed through to the end of the season, it has to be possible to give the Golden Ball to the best footballer in the world and of course, I believe in those circumstances Robert would have a good chance to win it in the first time in his career,” he told a press conference on Monday.