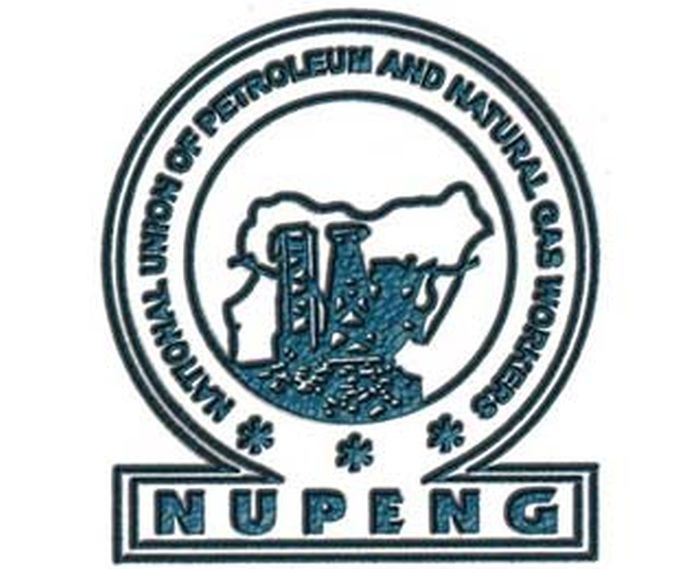 Representatives of the Lagos State Government and leadership of the Nigeria Union of Petroleum and Natural Gas Workers, NUPENG are currently in a latest meeting in Alausa, Ikeja to resolve issues surrounding on-going strike embarked by Petroleum Tanker Drivers, PTD, in Lagos.

The Monday intervention, according to the state government became necessary to avert possible fuel scarcity and crisis that could result from the strike.

Recall that NUPENG had last Friday, August 7, directed members of the PTD, in Lagos zone to shut fuel distribution in Lagos and its environs over take-over of access roads to tank farms and fuel depots by containerised trucks, among other grievances.

The union is also protesting deplorable state of the roads and alarming extortion of tanker drivers by security operatives in Lagos and its environs.

NUPENG in a statement by its President and General Secretary, Prince Williams Akporeha and Olawale Afolabi, respectively, lamented perceived failure of various authorities in the State to address three major issues that have severely caused pains and harrowing experiences on the hapless petroleum drivers in the state for several months.

The state Commissioner for Information and Strategy, Mr Gbenga Omotoso confirmed the meeting, adding that relevant stakeholders are in attendance.

“We are in discussion with the representatives of the petroleum union. We have been on it since last week, we will further the discussion again to resolve the differences and avert possible fuel scarcity in the state.”

Fayinka, expressed believe that the outcome of the latest meeting will be positive in the interest of the general public.