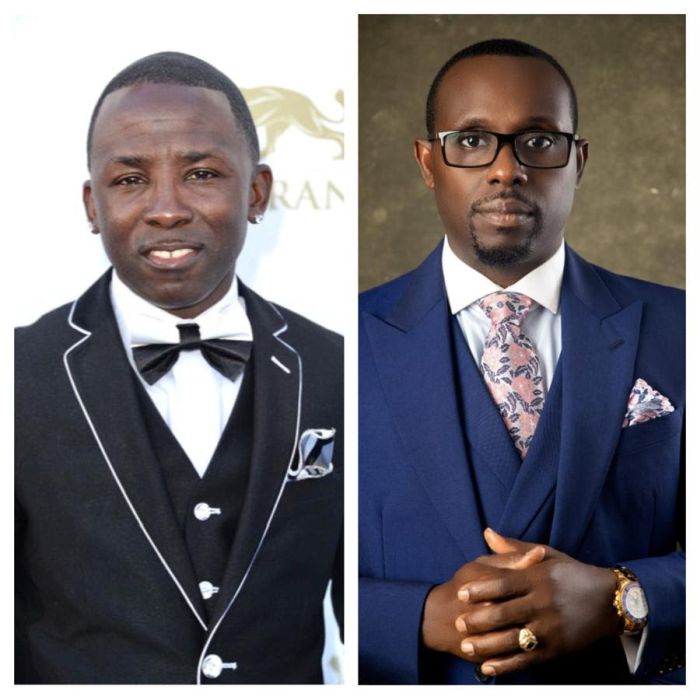 This is to formally introduce, Mr. D. Tah McIntosh Professionally known as Tah Mac as the Senior President of international A&R to K2O Entertainment, the Music and Multi-Media company based in Lagos Nigeria with offices in London UK, Los Angeles & New York City.

With over 20years in the music industry, Tah Mac has garnered his own international success as an artiste/producer/business owner and has worked with international superstars such as Fredro Star (Onyx) Redman, Akon, David Guetta & UK international sensation Angel, to mention a few. 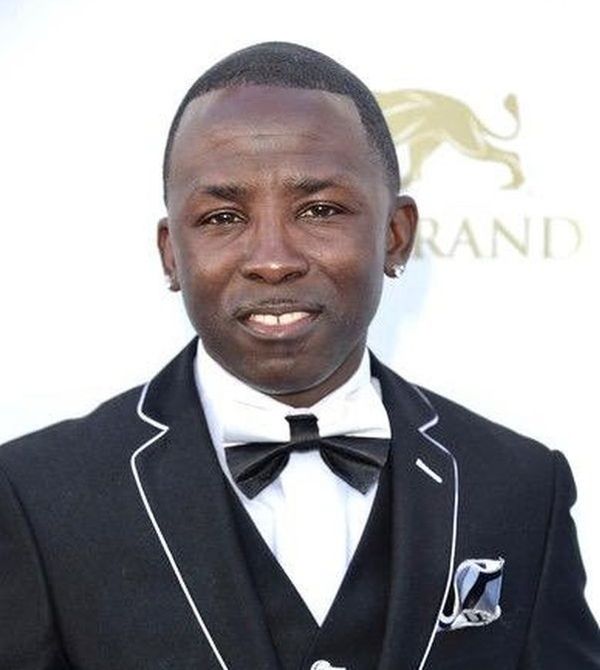 K2O Entertainment, Media and films, is owned by Multi-Millionaire Mr. Obinna Okpara, a serial entrepreneur who owns a vast number of companies that deals in real estate, property development and construction companies both in Africa and London, UK.

He has always had a deep-rooted passion for music and films. He was the investment financier for the U.K. filming of ”American Rap Stars Documentary” as well as the movie ”Besieged” which premiered in Nigeria, back in 2019. 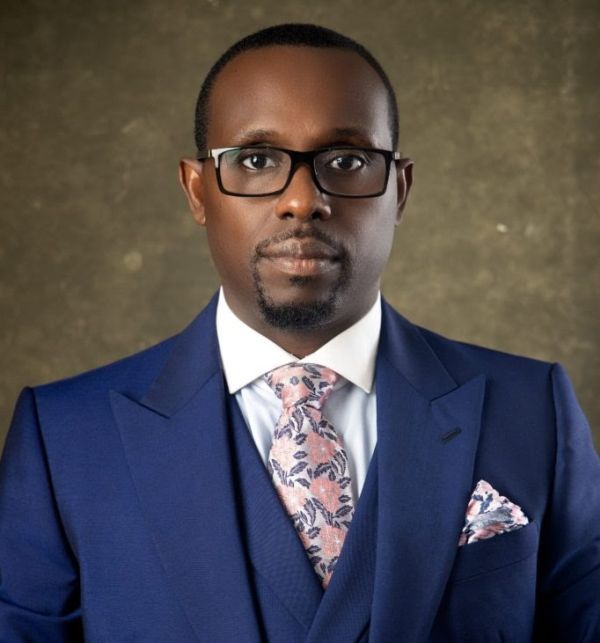 K2O Entertainment has been making an impact in Africa for the existence of 10 years in both the music and film industry. The label’s current artiste roster includes the super talented Hip Hop artist Hotyce, producer Emmeno, and Afro-Beat Queen, Maj.

The K2O Entertainment operations are advancing quite rapidly; in 9 years of operations, the company has grown in numbers – both as a music movie unit and in material data.