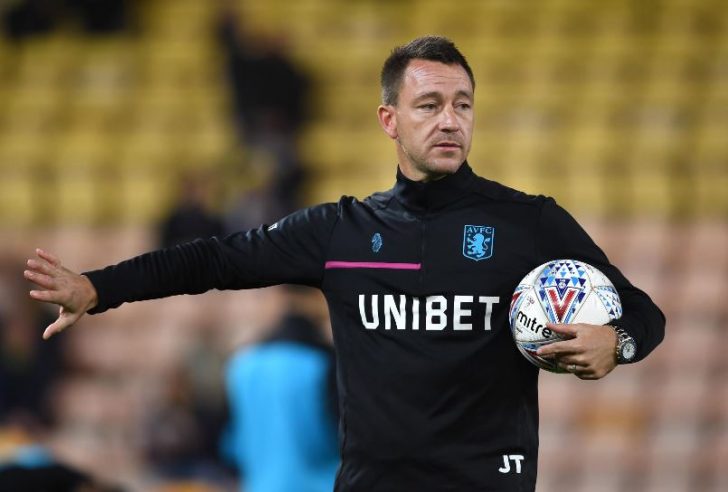 Aston Villa assistant manager, John Terry on Wednesday congratulated Liverpool’s youngsters after his side hammered the Reds 5-0 in the Carabao Cup quarter-final encounter on Tuesday night.

Terry said Neil Critchley’s men have some huge talent in his squad and wished them a bright future ahead.

Liverpool fielded their youngest-ever side against Villa, with an average age of 19 years and six months.

“Huge congratulations to @liverpoolfc youngsters on their performance last night, some huge talent on show who will learn so much from that game last night which will serve them well in their very bright future ahead of them.

“Congratulations to Neil Critchley, Alex Inglethorpe and everyone at Liverpool’s Academy.”

“We had some information at half-time from the manager to keep playing the way we were playing and to be brave.

“He was out there watching with his staff and the players. I hope, and I’m sure he will be proud of the way they played tonight.”

No sin in having a cabal ― Presidency