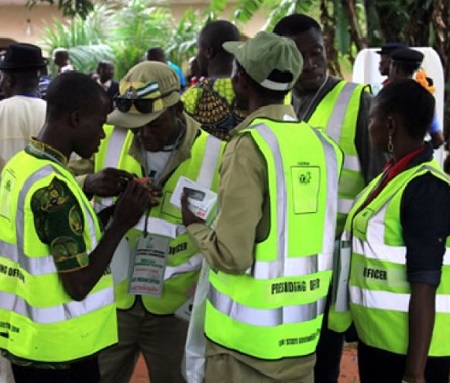 The Independent National Electoral Commission (INEC) has scheduled the bye-elections in Imo, Lagos and Bayelsa States for October 31.

INEC National Commissioner and Chairman of its Information and Voter Education Committee, Festus Okoye, made it known in a statement issued after a meeting in Abuja on Tuesday.

According to him, the meeting reviewed preparations for the Edo and Ondo state governorship elections, the conduct of the Nasarawa Central State Constituency election held on Saturday as well as all outstanding bye-elections.