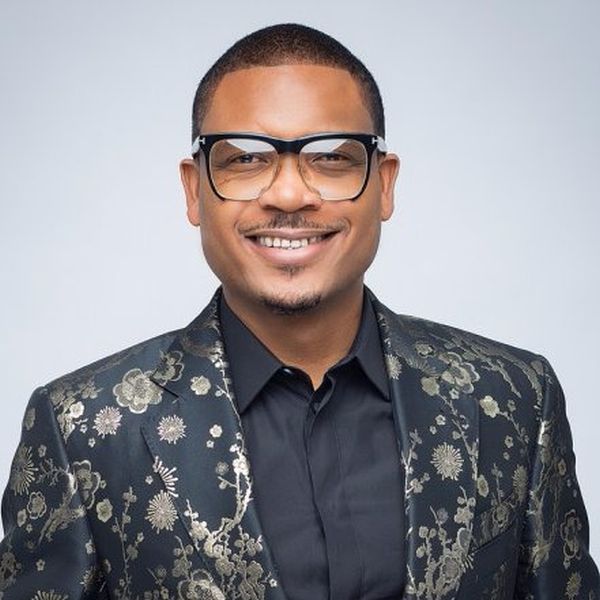 The lawmaker revealed this while speaking on a motion to prevent sales of alcohol to underage.

Chinedu Martins on Wednesday moved a motion on the need to curb consumption of alcohol by underage youths in Nigeria.

Peller while speaking on the motion said: “When I was in the world, we don’t sell alcohol to underage.” Adding “in line with the constitution, I have stepped down from the club.”

The Speaker of the House, Femi Gbajabiamila, on a jovial note asked: “Where are you now?” Adding that the house will send a delegation to confirm if indeed the club is not selling alcohol minors.

The mover of the motion, Mr. Martins in his motion said that “alcohol consumption among teenagers has led to an increased tendency towards violence in schools and related environments, high incidence of school dropouts and cases of physical and mental challenges.

The house, therefore, called on the Federal Ministry of Health to liaise with the National Agency for Food and Drug Administration and Control (NAFDAC) and the Consumer Protection Council (CPC) to put mechanisms in place to implement the age restriction on alcohol consumption.

The House also urged the Federal Ministry of Education to liaise with the Federal Ministry of Health to carry out alcohol prevention campaigns in Secondary Schools to educate students on the danger of alcohol use and abuse and urged the National Orientation Agency to embark on public enlightenment and awareness campaigns to discourage liquor stores, restaurants, night clubs, and beer parlours from the sale of alcohol to under-aged children, especially those less than 18 years of age.

The house also mandated the Committees on Health Care Services and Information, National Orientation Ethics and Values to ensure implementation.

President Buhari Asked Us To Deal With Oshiomhole – Governor Obaseki