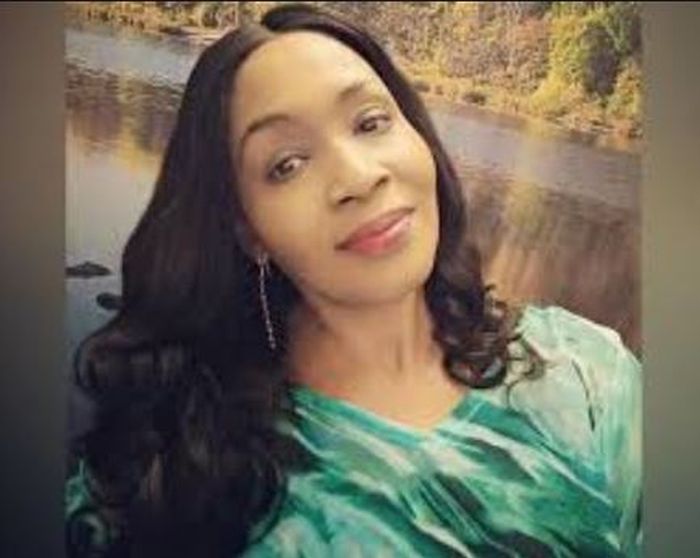 In an early tweet, she posted her open breast picture to clear the doubt of those who concluded her breast have slacked.

Then, a twitter user replied to her tweet saying “I jerked off to this pic 5 times now today”. 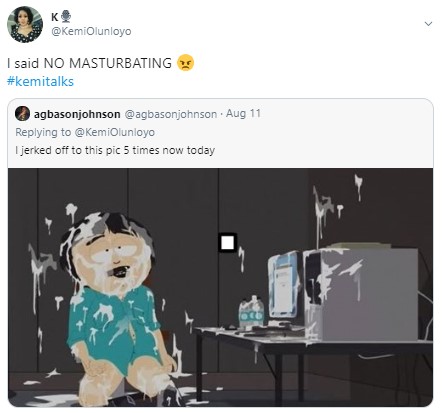 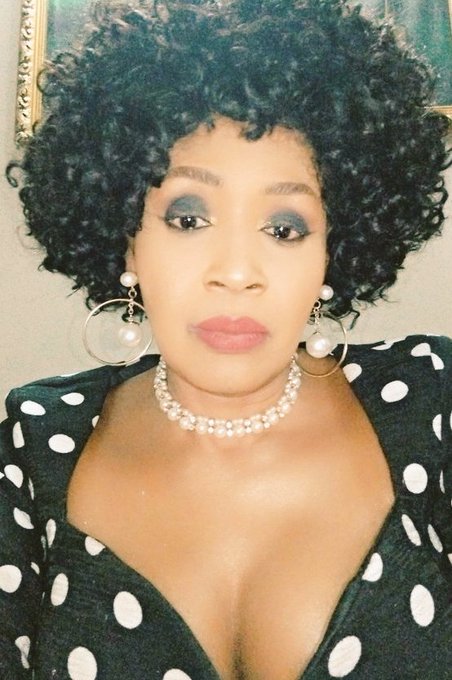 How My Wife, Driver And I Recovered From COVID-19 – Sanwo-Olu’s Aide