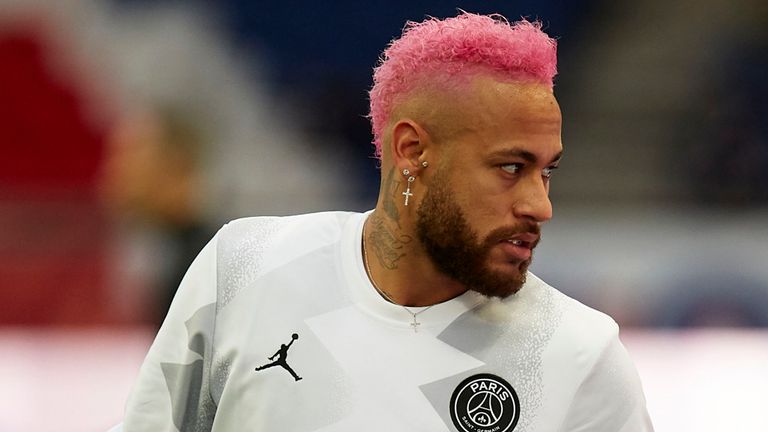 Neymar did not play in the PSG’s 4-4 Ligue 1 draw at Amiens over the weekend when Tuchel rested some other players.

“He is here, he will train and if all goes well he will play tomorrow. Because for us it changes almost everything when he plays and I hope he will play,” said Tuchel.

PSG have been knocked out at the last-16 stage of the Champions League in the past three seasons and are desperate to leave a mark on the competition.

“(Neymar) changes everything because if he plays we have his quality and confidence and ability to do decisive.

“It changes everything… because if he does not play we have no other player with that quality to replace him.”

Mourinho thinks Son’s season is over

Hundreds Sleep On Maiduguri Streets For Fear Of Boko Haram

Signatoria, The King Of Homes In Ikoyi?