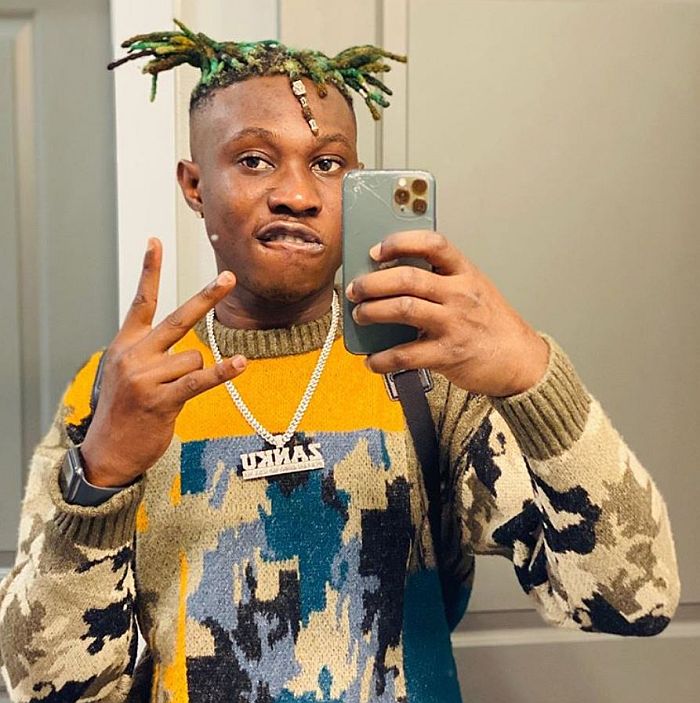 In 2014, he won the Airtel One Mic talent show held in Abeokuta, Ogun State. Towards the end of 2018, Zlatan released a single titled “Zanku”, with a new dance routine of the same name.

Zlatan gained further exposure following his collaboration with Chinko Ekun and Lil Kesh on the 2018 hit single “Able God”.Shortly afterwards, he dropped “Zanku”, a song that was accompanied by a dance routine of the same name.

Towards the end of 2018, Zlatan released the Davido-assisted “Osanle”.In early 2019, he released “Glory” before being featured on Burna Boy’s “Killin Dem”, a track from the latter’s fourth studio album African Giant.

Shortly afterwards, he was featured on Ceeza Milli’s “Flenjo” and Naira Marley’s “Am I a Yahoo Boy”.On 26 July 2019, Zlatan announced that he signed an endorsement deal with Coca-Cola.

In November 2019, he released his debut studio album Zanku, an acronym for Zlatan Abeg No Kills Us.

Happy Birthday To King Of Zanku (Drop your good wishes)