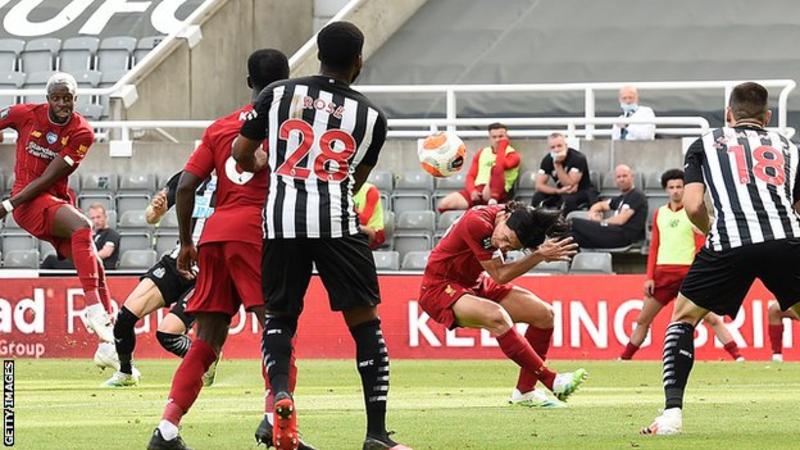 Champions Liverpool finished on the second-highest points total in top-flight history as they came from behind to beat Newcastle on the final day of the season.

Jurgen Klopp’s Reds accumulated 99 points, one fewer than Manchester City managed two years ago, and one more than Liverpool managed in 1978-79, once the two points they got for a win back then is altered to three.

Watch the Highlight below: