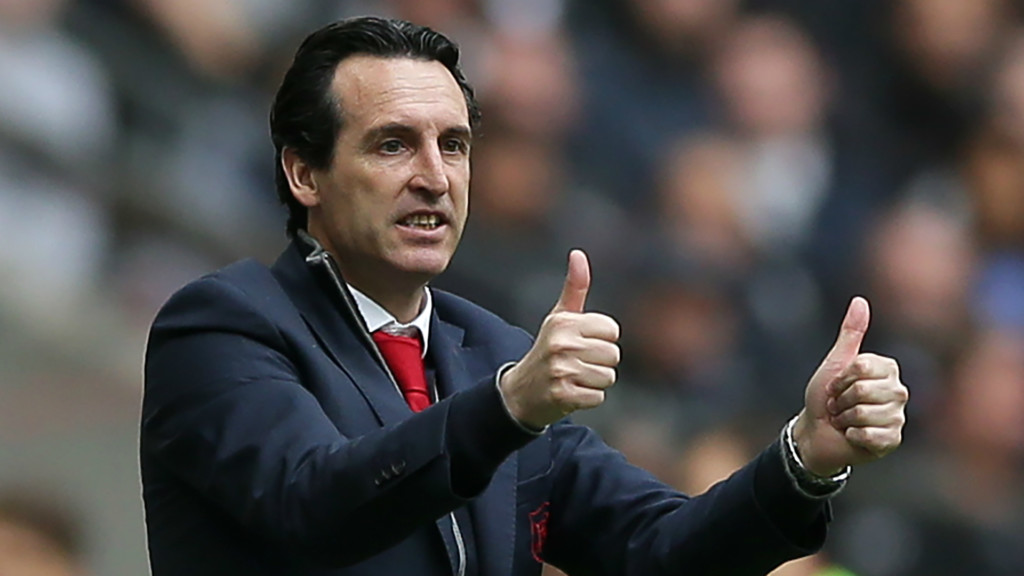 Unai Emery has been appointed the new head coach of Villarreal.

The former Arsenal, Paris Saint-Germain and Sevilla boss has signed a three-year deal with the club, who finished fifth in LaLiga in 2019-20.

It is Emery’s first job since he was sacked by the Gunners last November following a run of just one win in nine games in all competitions.

He succeeded Arsene Wenger at Emirates Stadium in 2018 but failed to secure a return to the Champions League, losing the Europa League final 4-1 to Chelsea last year.

Emery has replaced Javier Calleja, who left Villarreal at the end of the league season despite leading them to a Europa League return.

“I don’t t hold any grudge but I’m hurt,” he told El Transistor. “Now it’s the turn of Unai Emery and I hope he takes them as high as possible.

“I’m hurt by the way this has happened. I would have done it differently.”

Villarreal lost three of their final five games of the season but had previously been on a six-game unbeaten run, which propelled them back into contention for Europe.

AfDB: A Lie Has No Leg – Atiku Reacts As Independent Panel Clears Adesina