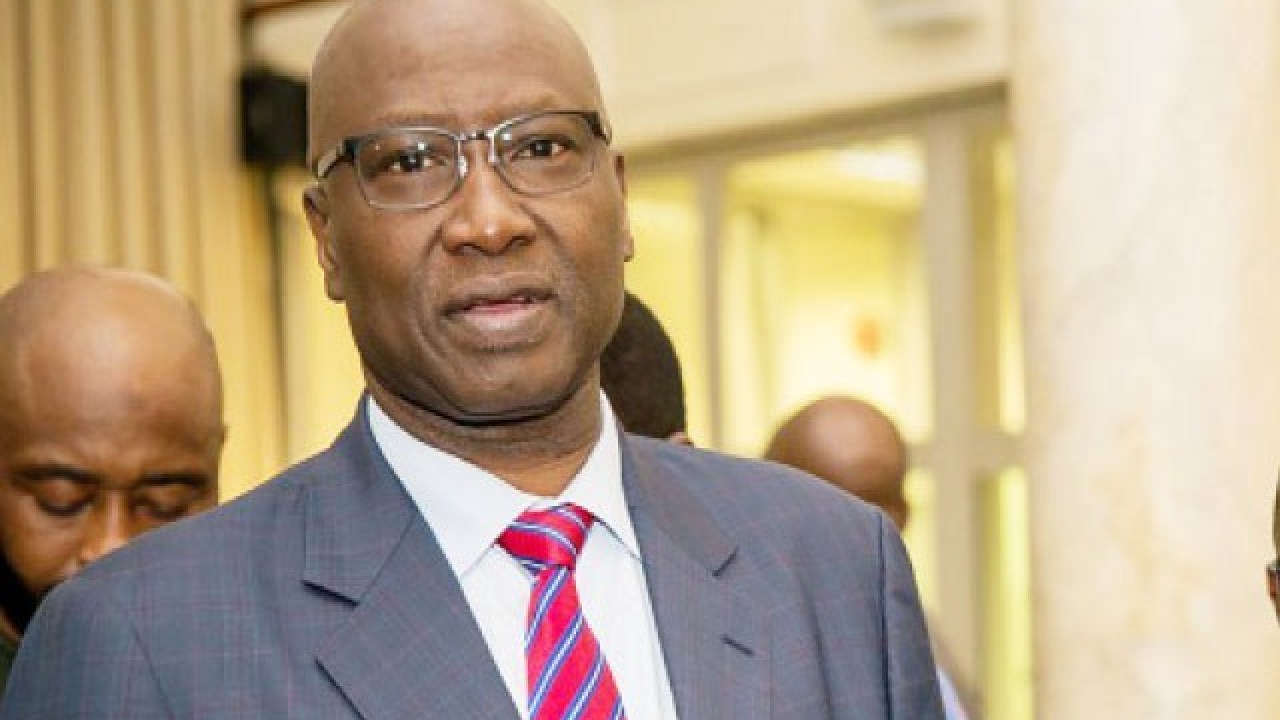 The Secretary to the Government of the Federation, SGF, Boss Mustapha, has said President Muhammadu Buhari will not sack his Service Chiefs now.

Mustapha explained that Nigeria was in a difficult situation, hence synergy was needed within the intelligence community.

Addressing journalists in Abuja on Tuesday, the SGF faulted calls for the sack of Service Chiefs, following the spate of insecurity in the country.

Mustapha noted that the country would be at the receiving end if Buhari sacks his Service Chiefs now.

“We are in a very difficult time now. We need everybody to be on board. We need synergy within the intelligence community, within the military formations that will help fight this war.

“We are in a very difficult situation and when we begin to create cracks and divisions, who will be the beneficiaries?

“The adversaries are the ones that are going to exploit those deficiencies and further the cause of destabilising the nation.

“At this moment, what we need is for everybody to be on the same page, fight the battle of securing the nation for protecting lives and property and ensuring that every Nigerian has the opportunity to live a prosperous life. I think that should be our main focus.

“You don’t sack people like that. There are processes and I believe that at the opportuned time, those processes will be followed. You don’t just wake up and say sack people, it doesn’t happen like that”.

BREAKING NEWS!! Atiku To Be Questioned When He Returns From U.S – FG Declares

PDP Writes CJN Tanko Mohammed, Asks Him To Step Aside From Imo Case