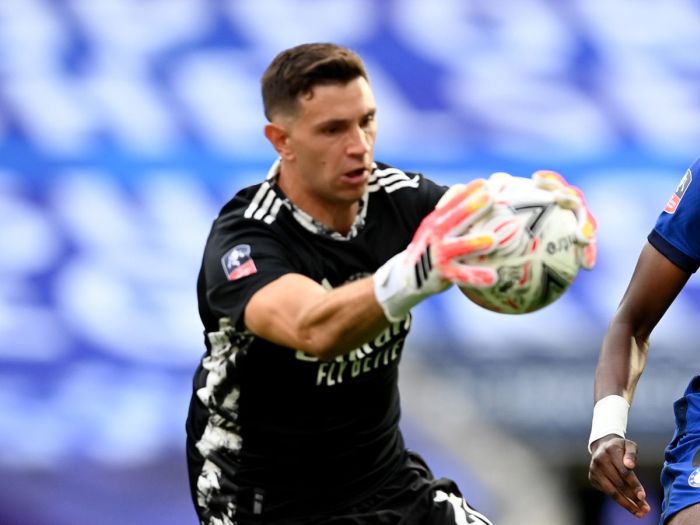 Replay on TV did not show conclusively if Martinez’s hands followed his feet outside the area.

It led to a backlash from Chelsea fans on social, who were angry over an apparent VAR check.

However, VAR looked at the controversial incident and frozen images showed Martinez did not commit any offence.

It was deemed the ball was on the line, even though Martinez’s feet were outside of the box.

At that stage of the game, Arsenal were 2-1 in front and the Blues had Mateo Kovacic sent off by referee Anthony Taylor for two bookable offences.

Mike Tyson to make boxing comeback at 54 against Roy Jones, 51