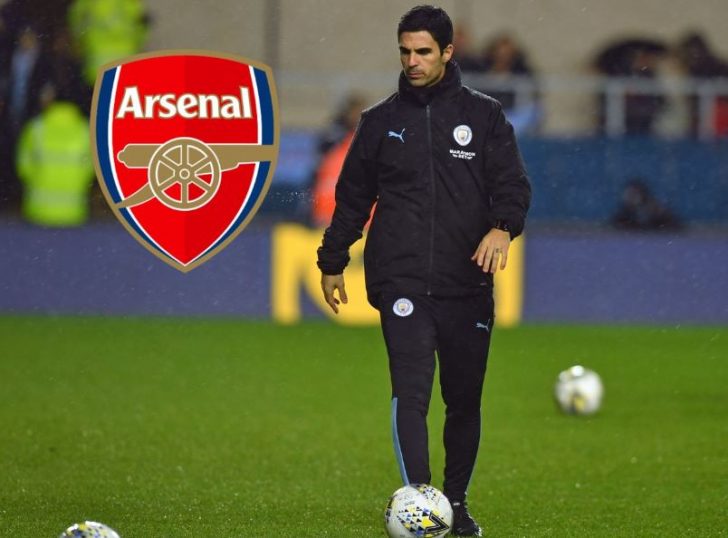 Former Arsenal defender, Lauren Etame Mayer, has tipped the club to finish in the Premier League top four this season under their incoming manager, Mikel Arteta.

Arsenal are expected to confirm Mikel Arteta as their new manager, before their trip to Everton in the Premier League on Saturday afternoon.

Arteta has agreed to a three-and-a-half year’s contract with the Gunners.

The 37-year-old will earn £5million annually at the Emirates, the same wages Unai Emery was on.

“Arteta has been an important figure for Arsenal. The captain,”Lauren told 888sport.

“He played a lot of good football for us and I wish him all the best if the appointment happens. I hope he can get Arsenal back to winning ways.

“There are many points still to play for until the end of the season. It’s not easy because the position right now is not the best but with the many, many points left there is a possibility of top four for sure. I believe they can make it. Why not?”

Arsenal are currently occupying the 10th position on the Premier League table with 22 points from 17 matches.

Breaking News: LASU Set To Get First Hostel After 36 Years