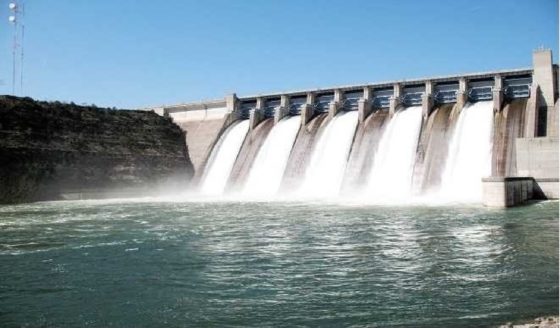 The Edo State Government has said it was in partnership with the United Nations Industrial Development Organization (UNIDO) to harness the state’s water resources to generate electricity.

The Edo State Commissioner for Energy, Mr Akin Agbaje, who disclosed this in a chat with journalists in Benin City, said the project is captured in the 2020 budget.

The commissioner reassured that the Governor Godwin Obaseki-led administration is committed to exploiting other energy sources to address the power needs of Edo people.

The commissioner reiterated efforts of the Obaseki-led administration to protect citizens from exploitation, noting, “As a government, we have a responsibility to balance interests and this we are achieving for every investor that comes into Edo State. We have an Energy Working Committee to coordinate the processes of integration into the communities. When an investor comes, we share the data available on possible locations for investments, while they then go on to conduct the viability study.

“Also, in the course of writing Memorandum of Understanding (MOU) with the host communities, the state government plays a critical role. Through relevant agencies, we help them through the process of land acquisition within the shortest possible time; and in doing this, we also ensure that Edo indigenes are not exploited.”

Agbaje further revealed that the state government was in talks with the Institute of Renewal Energy in Benin City to harvest some of the institute’s research reports towards addressing the energy needs of Edo people.