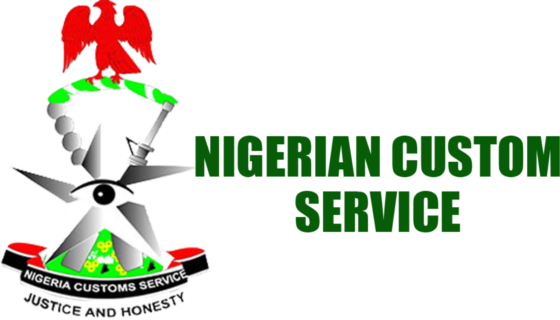 The Nigeria Customs Service, Edo and Delta Command says it has been given a targeting of N32 billion for the 2020 fiscal year as against the target of N18 billion for 2019.

The Customs Area Controller, Comptroller Olaniyi Alajogun who disclosed this to our correspondent in Warri on Monday said the 2020 revenue target figure translates to N2.7 billion per month in contrast to last year’s monthly target of N1.5billion.

Alajogun said that the upward review of the revenue target for Edo/Delta Command had become imperative as the Federal Government increased the target for the entire Nigeria Customs Service for the year 2020 to almost N2 trillion.

He announced that despite the 2020 target, the Command collected a sum of N1.8billion this January hoping that collections for subsequent months would show progressive improvement.

He said, “I want to believe that it is always like that at the beginning of every year all over the place because that is when businessmen are expecting what the Budget and the government policies will look like.”

While tasking the officers and men of the command to see the task as wake up call, Alajogun said, “The revenue that we will be able to collect in the Command is largely based on the cargo input, that is, the volume of cargo that we are able to get. And considering the peculiar nature of this Port (Warri Ports), we know it is not very active Port, and it is no mean task; but we are always hopeful that things will get better.

Alajogun commended the Federal Government on the ongoing dredging activities at the Escravos bar at the Warri Ports expressing the hope that “when completed, there will be improvement in the operations of the Customs Service within the Area Command.”