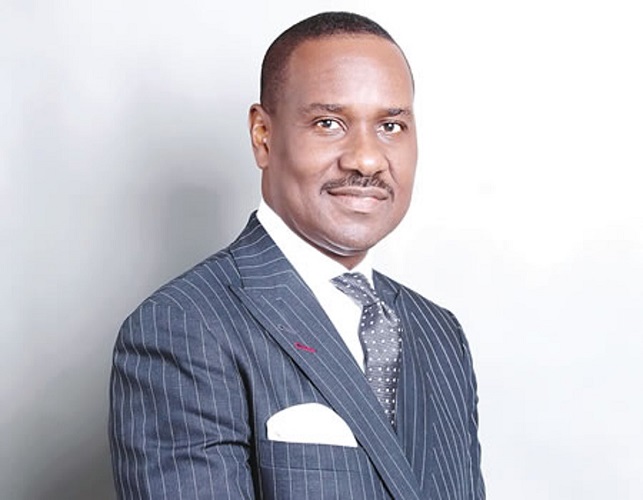 Ighodalo, while speaking in a radio interview said:

“I think he (Gov. Obaseki) stands a good chance of winning the election.”

He said the governor had worked hard in the state, as the educational system had gone up with everybody going electronic now.

“The young children are doing very well and their parents are very happy and the residents have given him a name, ‘wake and see governor.

“He did a lot of roads and infrastructure. He built secretariats that have been abandoned. He is trying to wake up a lot of things even industries and some other sectors,” he said.

On the former National Chairman of the ruling party, APC, Adams Oshiomhole, Ighodalo said Oshiomhole is fighting for his own political relevance and that he felt that Obaseki is obligated to him, having helped him to become governor.