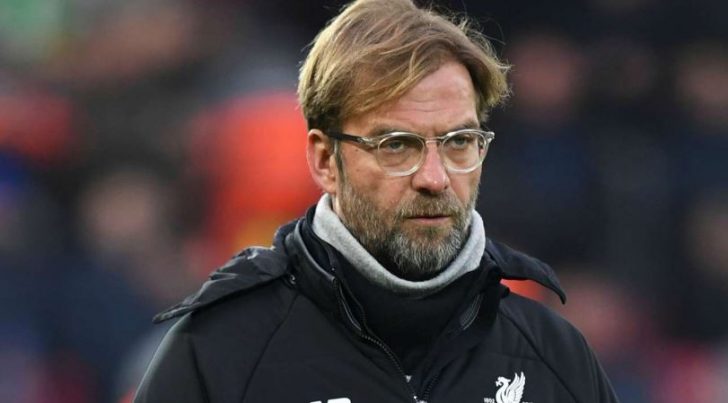 Liverpool manager, Jurgen Klopp, sent a message to the kids who featured in their 5-0 defeat to Aston Villa in the Carabao Cup on Tuesday night.

Klopp praised them for their heroic display, despite their heavy loss.

The Reds fielded their youngest-ever side against Villa, with an average age of 19 years and six months and boss Neil Critchley claims they did Klopp proud.

“We had some information at half-time from the manager to keep playing the way we were playing and to be brave.

“He was out there watching with his staff and the players. I hope, and I’m sure, he will be proud of the way they played tonight.”

Critchley, who fielded five full debutants, also confirmed some of his kids would be flying out to Qatar to join up with the senior squad, who are playing in the Club World Cup.

Speed Darlington In Nigeria Ahead Of Zlatan’s Concert (Video)

Yemi Alade Steps Into Her 2019 Toyota Prado Jeep Worth 48 Million Naira, In Style