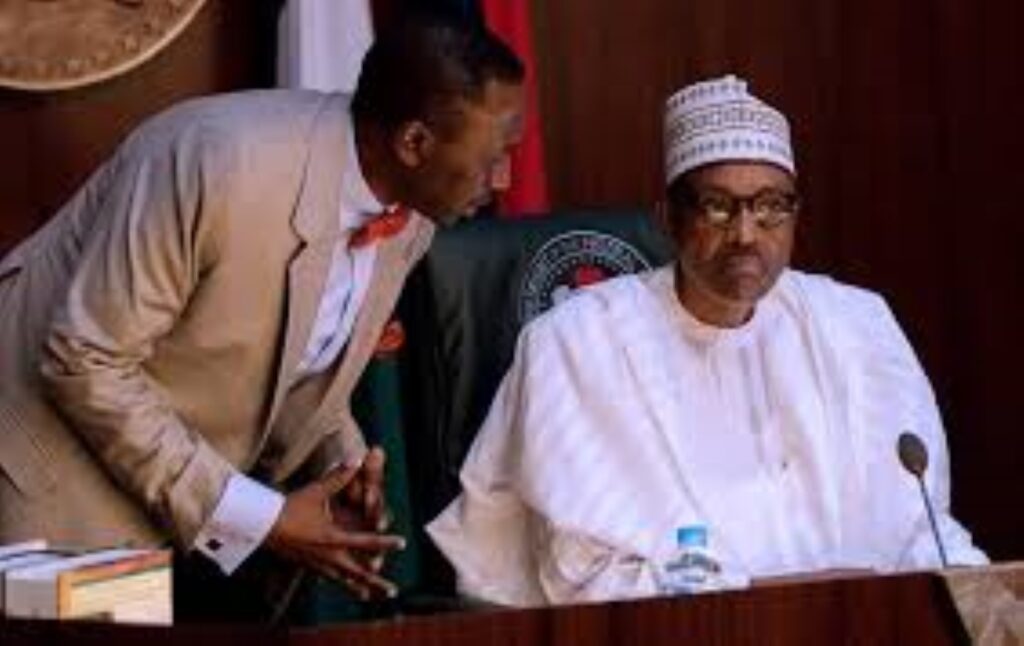 For the umpteenth time, President Muhammadu Buhari has expressed displeasure over the worsening security situation in the country and plans a complete re-engineering of the nation’s security architecture.

This is as the NSA attributed the escalation of banditry, kidnapping and other criminal activities in the North to twin issues of drug consumption and drug trafficking which he said had assumed a dangerous and worrisome dimension.

The NSA said that the President reaffirmed his last marching orders to the nation’s security chiefs whose best effort he had at the June 18 meeting said was not good enough.

He said President Buhari also reiterated that the security agencies must rejig their strategies, adding that since the issues involved are operational issues, the Minister of Defence, Bashir Magashi, “is working on something” likely to give a new direction to the security agencies.

According to Monguno, the president ordered the service chiefs and heads of security agencies to overhaul their security strategies, bearing in mind that the federal government owes the citizenry a duty to guarantee the protection of lives and property.

On the escalated killings of innocent people in Southern Kaduna, Monguno described the huge level of insecurity in the area as a political matter and that the state governor, Mallam Nasir el-Rufai, of Kaduna State, had been having a discussion with the president over the matter.

Speaking on the issue of security crisis plaguing the North-west, the NSA said findings had shown that illegal miners had been working with bandits to unleash mayhem on the people of the zone, threatening that the security system would get to the root of kidnapping and banditry in the region.