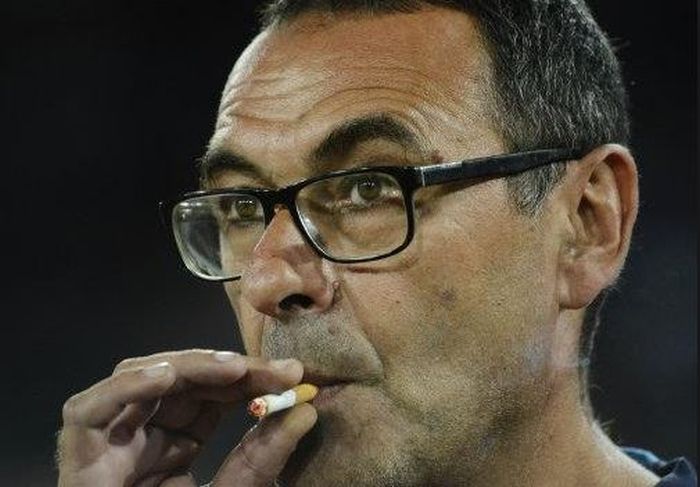 Juventus have sacked head coach Maurizio Sarri a day after being knocked out of the Champions League in the last-16 stage to Lyon, according to Sky in Italy.

The former Chelsea and Napoli boss only took charge of Juventus in June last year, signing a three-year contract at the time, and led the side to a ninth consecutive Serie A title last month.

According to goalcom, It was decided that the 61-year-old former Chelsea and Napoli boss is no longer the man to take the club forward, with Juve’s signing of Cristiano Ronaldo from Real Madrid making clear that their intention was to win the Champions League after several years of near-misses.

It was far from the first time Sarri’s future had been called into question despite leading the club to a ninth successive Scudetto, with the former banker admitting himself that he had been struggling to impose his famous ‘Sarriball’ style on the squad.

Indeed, following the first leg defeat against Lyon, Sarri stated that his charges had been moving the ball too slow but that he would continue working with his players until “sooner or later this concept will get into their heads”.

That admission will have done the tactician few favours as the board considered their options, with the feeling amongst those in charge that the head coach had failed to win over the players and that a new approach would be required to see the club progress.