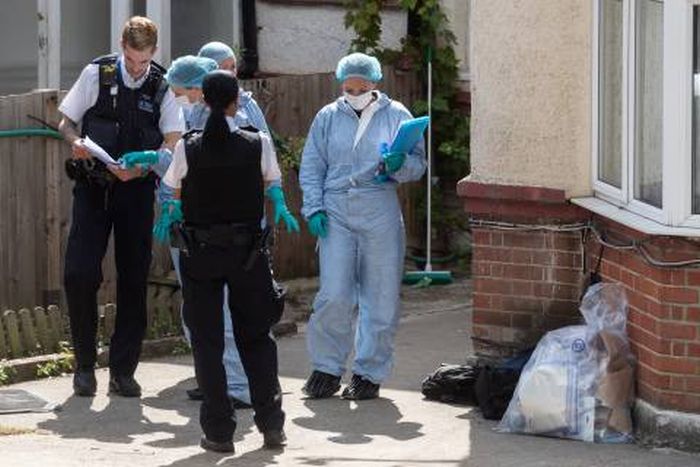 The Police have arrested a woman who allegedly cut the throat of her baby.

On Wednesday, July 22, Police arrived at the scene in Preston Road, Wembley, North West London and handcuffed the woman.

Neighbors revealed that the woman cut the baby’s throat before screaming at a man who was believed to have a shared family property. 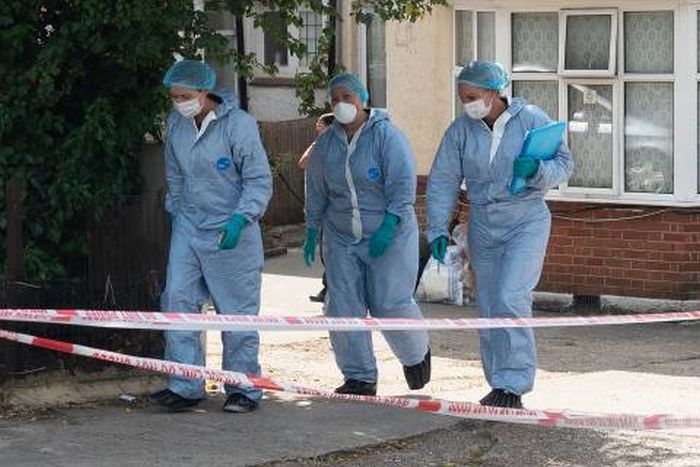 A care worker identified as Ilona Sidorova, 45 told The Sun,

“I saw from the window police screaming. I saw her when the police took her.” 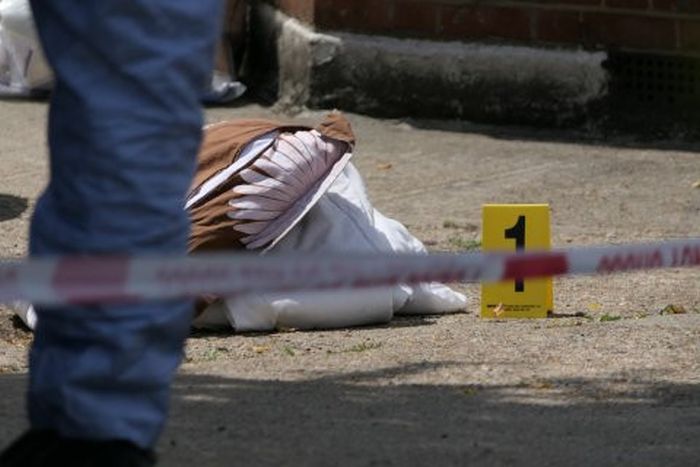 She said about the man:

“The policeman held him. He was in shock he was hysterical.”

After Police and Ambulance paramedics arrived at the scene, the less than one year old baby was dead.

However, the gender of the baby hasn’t been confirmed yet.

PAID!!! The Winners Of “ARSENAL vs LIVERPOOL” (First Goal Scorer) Prediction Has Been Paid >> See Proof