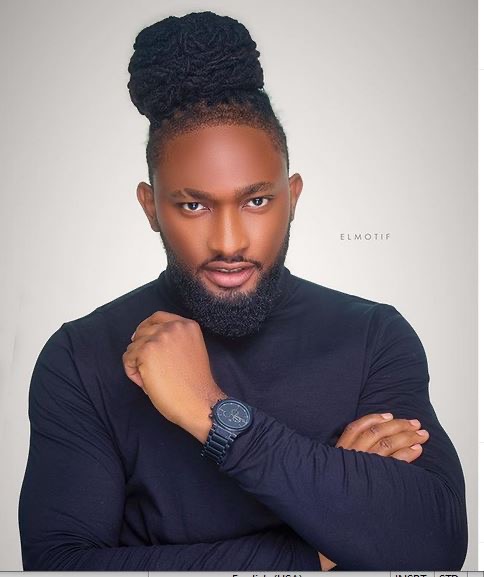 Winner of the 2010 Big Brother Africa 5 All-Stars and Nollywood actor, Uti Nwachukwu has joined those criticizing the high level of sexual immorality being exhibited by the current housemates of this year’s edition of the Big Brother Naija, lockdown.

Taking to his official Twitter handle, the 2012 Mode Men Awards “TV personality of the Year” winner wonders why the housemates of the BBNaija Lockdown are more interested in romantic exploits than working to win the money.

“Romantic emotions will kill the majority of these #BBNaija Housemates. I just don’t understand why a lot of them have lost the plot! This isn’t ultimate love for heaven’s sake. Some of The guys dey fall hand (are disappointing me). If it’s not Erica they’re obsessed about, it’s Nengi. For where 85M dey o.” Uti tweeted.

Uti rose to limelight in the entertainment industry after he won the All-Stars season of Big Brother Africa in 2010. Before his big win, he had featured on the Nigerian reality TV show, the Next Movie Star, where he came second. He also worked in the bank for a while, before he started participating in reality shows.

ALSO READ: Instagram shadowban: What does it mean for Tacha and her brand?

In 2008, he participated in the Big Brother Africa 3 reality show and was the third housemate to be evicted. He gained a huge fan base, so he returned to the house in 2010 and was known as the housemate who always teased other housemates.