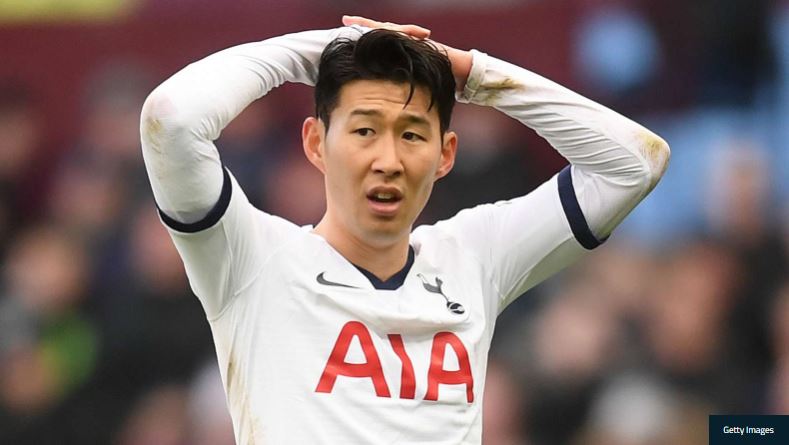 Tottenham have been dealt a fresh injury blow, with the club revealing that Heung-min Son is to be sidelined for “a number of weeks” after fracturing his arm.

The South Korea international has added to the fitness woes being endured by Jose Mourinho in the final third of the field.

Initial reports suggested that the England captain could return from hamstring surgery in April.

It has, however, also been claimed that Kane may be forced to sit out the remainder of the 2019-20 campaign.

“Heung-Min Son is to undergo surgery this week after sustaining a fracture to his right arm.

“The South Korea international suffered the injury during our win against Aston Villa on Sunday.

“Following surgery, our medical staff shall be reviewing management options for Son’s rehabilitation with the player expected to be sidelined for a number of weeks.”

DO YOU AGREE? Jose Mourinho Is Regretting Being Manager Of Tottenham (READ)