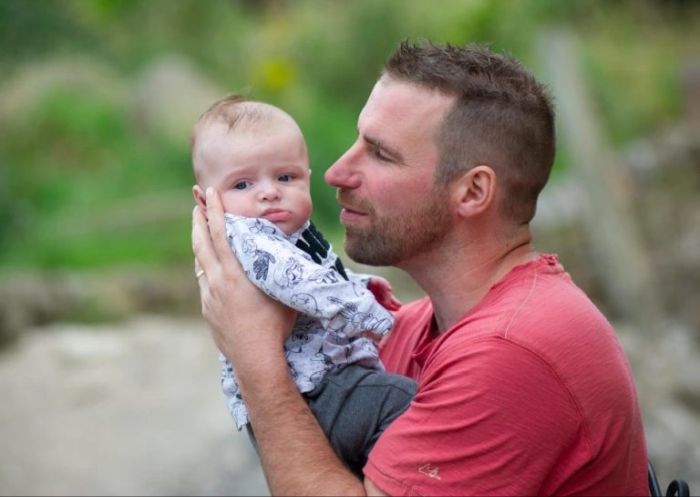 A New Zealand couple from Chesterfield, Derbyshire have won the battle to name their four-month-old son “Lucifer” after a registrar tried stopping them from choosing the name which is often used as a moniker for the Devil.

Dan, who is a plant hire company boss had lodged a complaint over the way he and his wife were treated after visiting the council office for the registration following its reopening after months of lockdown.

“We were really excited to go and get him registered but the woman looked at us in utter disgust.

“She told us he would never be able to get a job, and that teachers wouldn’t want to teach him.

“I tried to explain that we are not religious people, and Lucifer in Greek means ‘light-bringer’ and ‘morning’ but she wouldn’t listen.

“She even told us that it was illegal to name a child that in New Zealand and that maybe we could name him something else but refer to him as Lucifer at home.”

Following the couple’s insistence on naming their son “Lucifer”, they were asked to leave the room while the official checked if she was allowed to register the boy with the Satanic title. 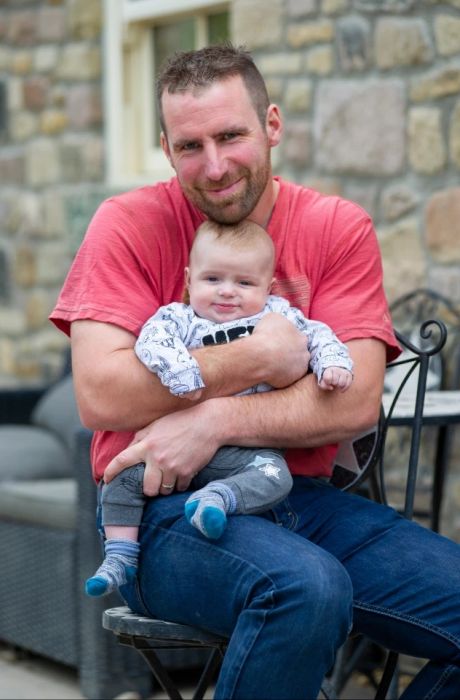 “We were gobsmacked with her behaviour.

“Eventually she did it, but it was through gritted teeth.

“Honestly, we just thought it was a nice name . . . a unique one. We didn’t expect to get so much grief about it.”

New Zealand, which has tougher restrictions on naming children, has Lucifer on a list of banned names published in 2013, along with “Christ” and royal titles such as “King”, “Prince” and “Princess”.

A spokesperson for Derbyshire County Council said the registrar had done the right thing by raising her concerns about the couple’s choice of name before allowing it.

“Our registrar felt it was her duty to ensure the couple were aware the name Lucifer had negative connotations and that their son may encounter issues with the name through his life due to its associations.” 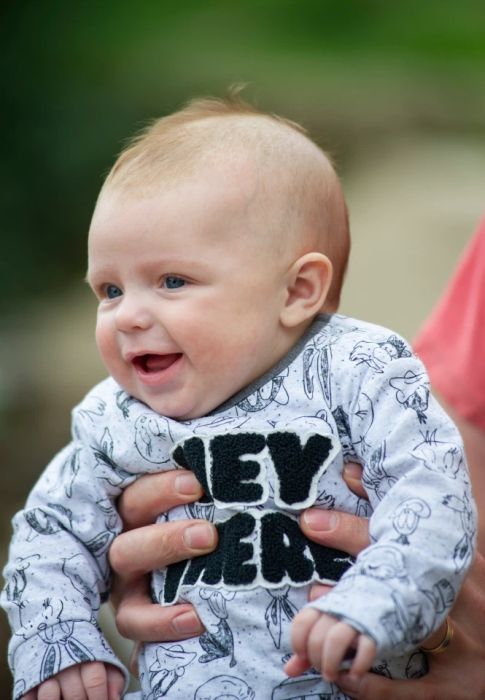 “Despite the advice, the couple said they still wished to proceed and name their son Lucifer, and the registrar continued with the registration.

“We apologise if they were offended but it is the job of our registrars to advise in these matters as sometimes people are not aware of certain meanings or associations around certain names.”