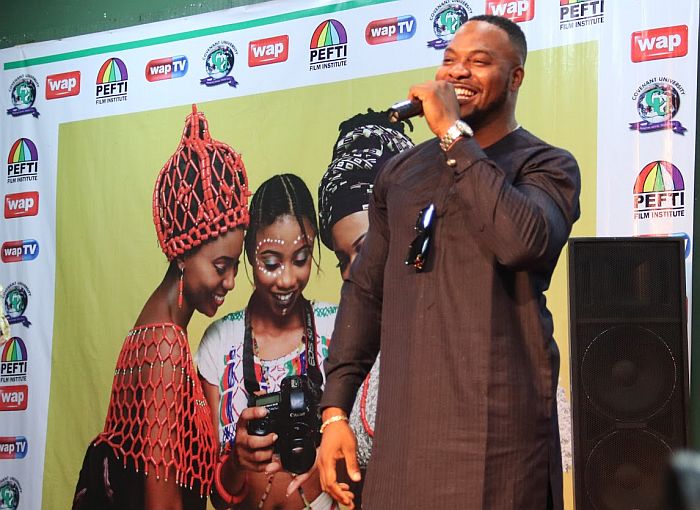 The Annual Film Camp culminated in a Film Premiere on Saturday 7th December 2019, which showcased short films made by Covenant University undergraduates during the period. The glamorous event was graced by several Nollywood greats; including renowned Film Producer Lekan Ayinde, and A-list Actor Bolanle Ninalowo who gave a standing ovation to some of the films which covered United Nations Sustainable Development Goals. He also encouraged young filmmakers to be Diligent and Hardworking. The illustrious PEFTI Band performed. 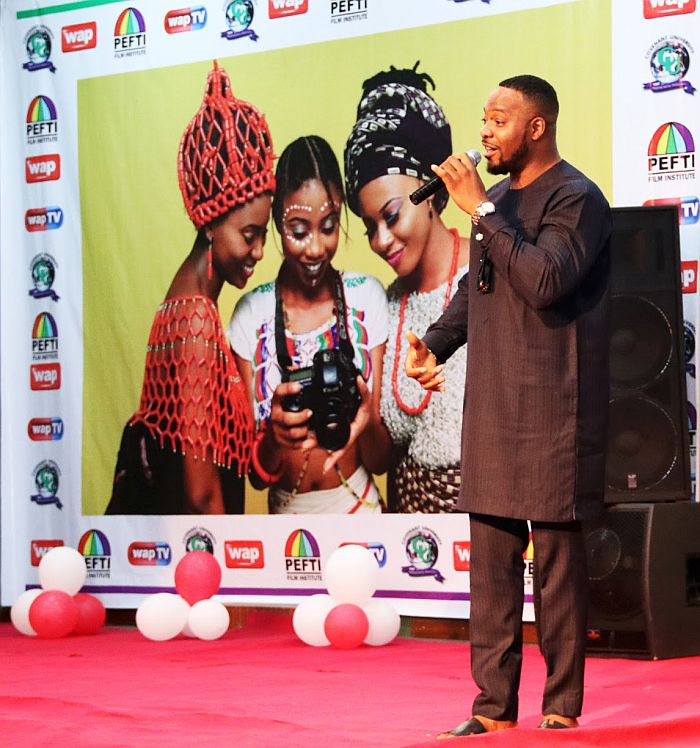 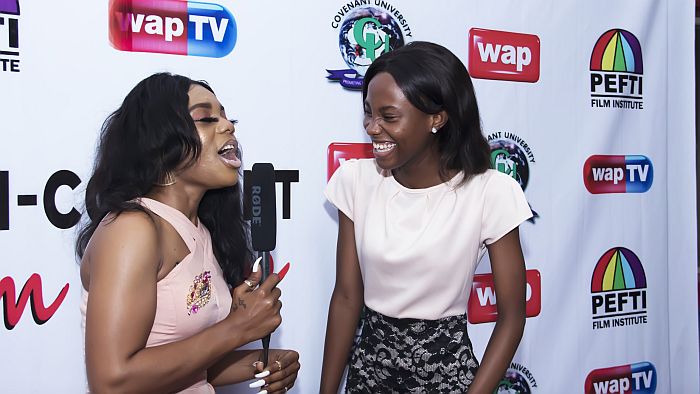 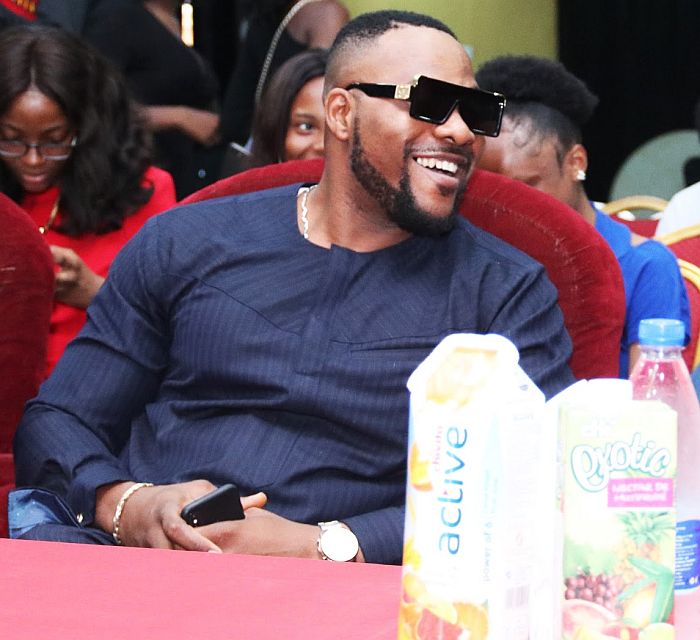 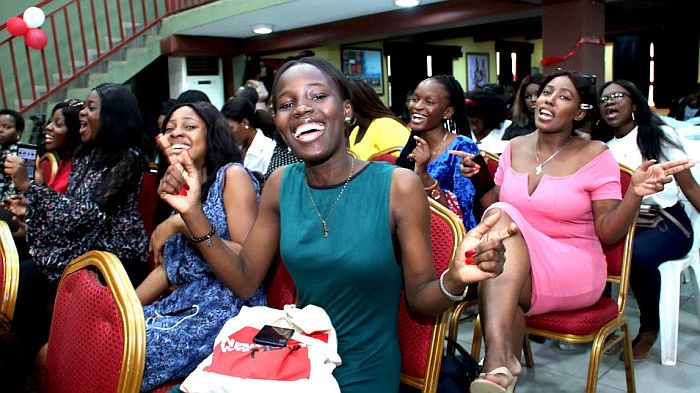 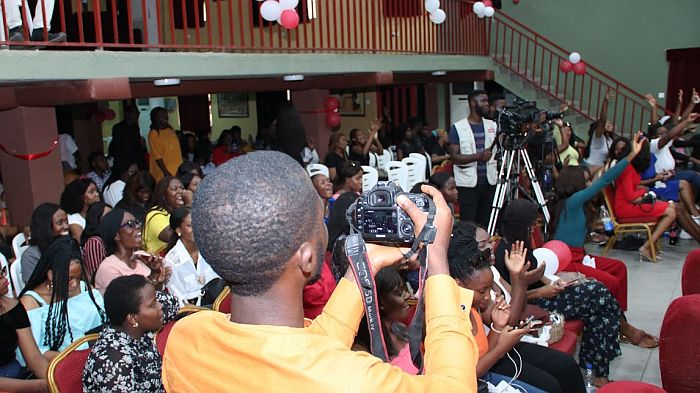