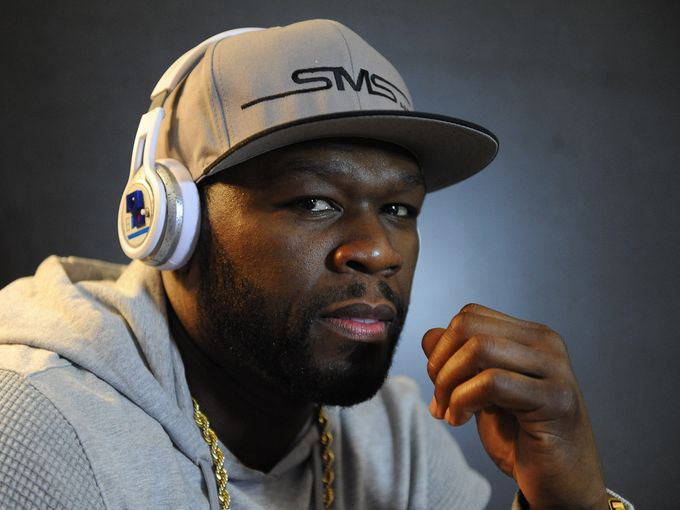 50 Cent has lashed out at the organisers of the Emmy Awards after his crime drama series didn’t receive any nominations.

Last week, the nominations were announced for this year’s Emmy Awards, with Better Call Saul, Stranger Things, Killing Eve, The Mandalorian, and Ozark among those recognized for the category of Outstanding Drama Series but Power received no mention in any category for the awards.

Taking to Instagram to react, 50 shared a close-up picture of what appears to be a painting of his bum and lashed out at the organizers of the Emmy Award.

‘ok here it is Emmy’s, My Black ass for your consideration to kiss. F*ck your organization I only care about NAACP awards.’

Finally! 50 Cent Apologizes To Megan Thee Stallion After Doing This To Her (Read Details)

DID YOU KNOW?? 50 Cent Is The Biological Father Of “Am The Goat” Crooner, AY Poyoo (SEE PROOF)